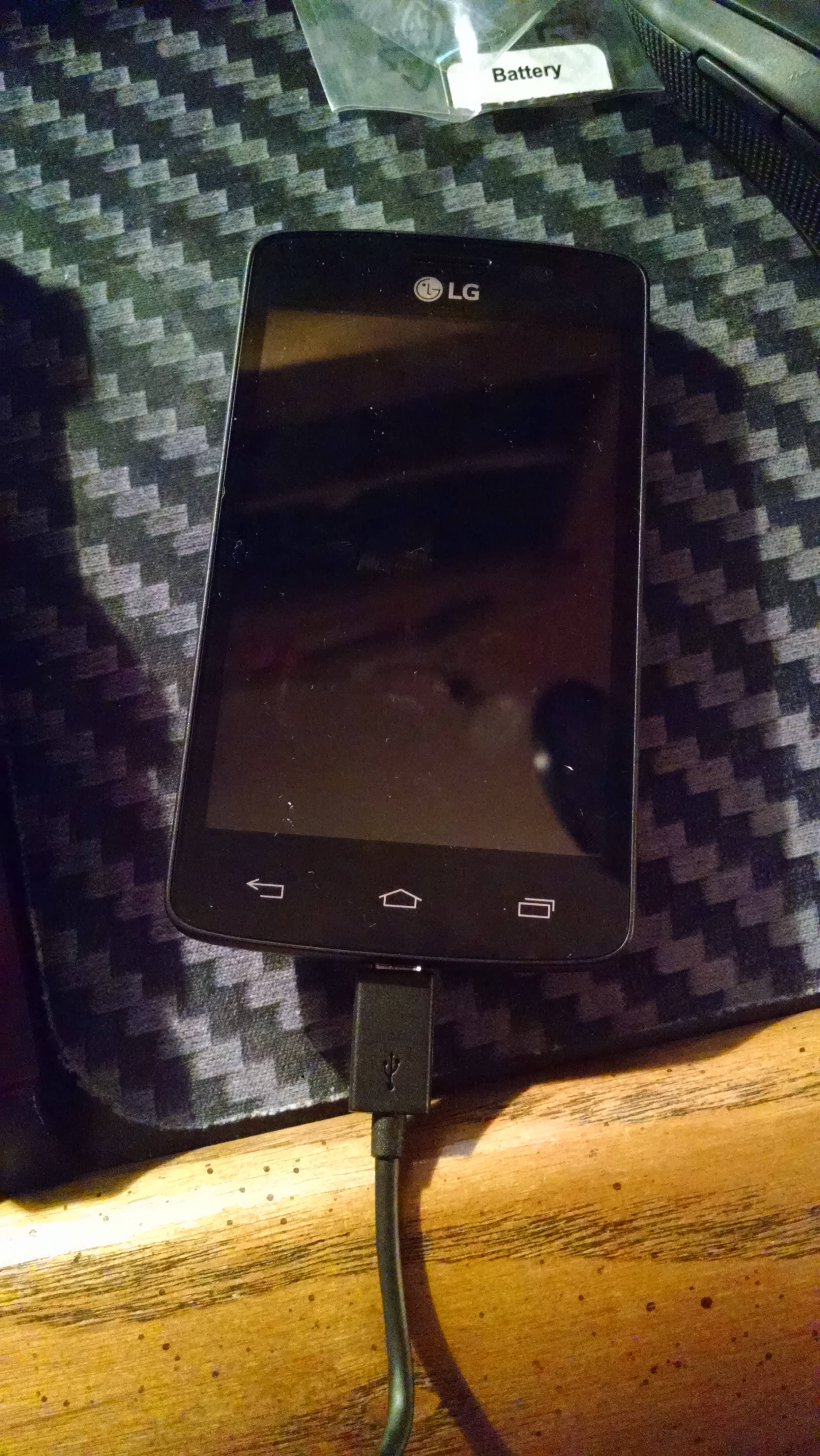 Walmart’s $10 phone branded Tracfone and made by LG become a bit of a web sensation over the past days, simply because it’s too good for the price. It’s basically better specced than the first one or two iPhones and that’s instantly appealing. One Reddit user going by the name Lexua went ahead and bought one and detailed his experience on Reddit. 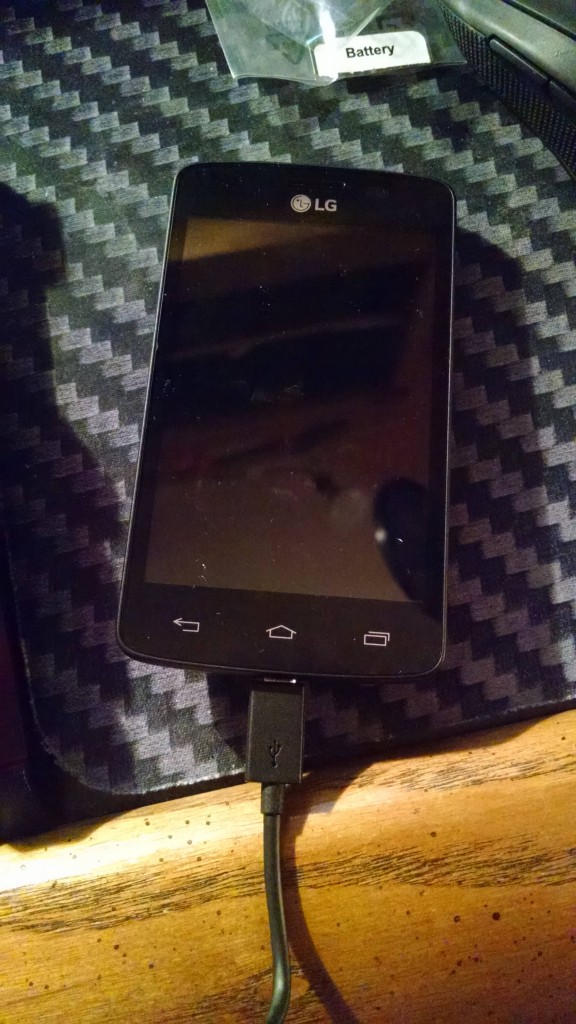 He did an AMA session, with pictures included. That’s how we learned that obviously there are some problems and kinks to be ironed out on this model. For example, that bug where you have a 20% battery level and it goes to 25% after being turned off is here. Then we also learn that the Settings app crashes and limits functionality, but that’s part the blame of the user, who messed with the root settings. 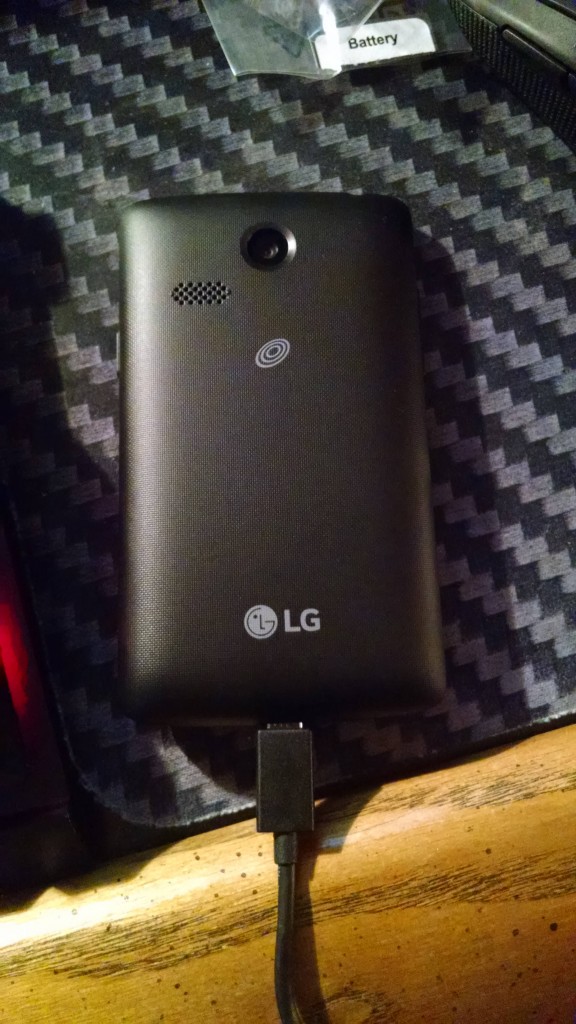 The user didn’t test the cellular functionality of the device, but claims that the battery is bad, dropping quite fast with full brightness on. He also criticizes the view angles, calling them horrible, but the resolution is decent. A GeekBench test was also performed, with a score of 322 in the single core test and 577 in the multi core one, with some guy commenting on Reddit that the single core score actually beats his $600 Galaxy Nexus bought 3 and half years ago.

Feel free to scan the thread for other impressions here, but in the end it doesn’t sound like that bad of a deal.