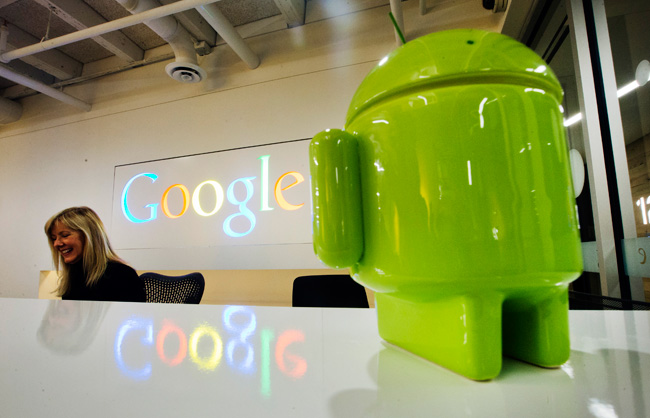 The Android One initiative was unveiled back at Google I/O 2014 and it will be turned into reality in September, as the first affordable smartphones of this kind enter the Indian market. Google has 3 hardware partners in India, Micromax, Karbonn and Spice and it has been working with them on these new devices.

Android One is basically a version of Android that’s customized for lower end hardware, while bringing the top notch features of all the latest Android releases. Makers that are part of the Android One program will have to keep the OS stock and not modify it in any way. This is why One models will be a bit similar to Nexus units, but with a much more affordable price tag. The aim is to sell them for $100 or less.

India is the debut country for this series of handsets, but I’m sure it will expand globally. The one thing holding back the launch is the price, since the hardware makers are finding it hard to reach the $100 price point right now. Negotiations are still going on and in the end we may see models priced at $150. The phones will have similar hardware and software, so it will be hard to differentiate one maker from the other.