Although we’ve seen quite a bunch of 12 megapixel cameraphones till now, their launch dates are too remote to make them interesting enough to cover obsessively. However, one such cameraphone just materialized today, in China, thanks to Altek. The model is T8680 and it has just been showcased. 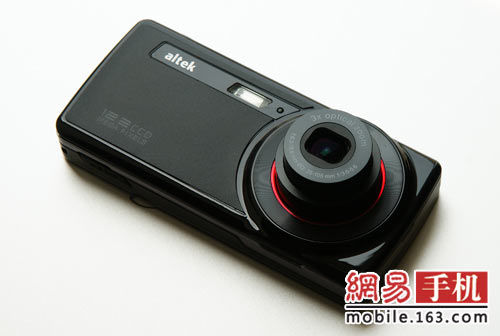 Altek T8680 looks more like a PMP, than a phone and it comes with a 3 inch WQVGA LCD, a 3x pop out zoom and a small Xenon flash. Although the handset can capture 12 megapixel photos, it’ll only record VGA videos, which is pretty unimpressive for such a cool phone.

Also, we find out that Altek T8680 supports MP3 and AAC playback, FM radio and tri-band GSM/EDGE connectivity. The cameraphone should hit Chinese retailers in a month or so, for about $440, but don’t expect it to pop anywhere near your location. 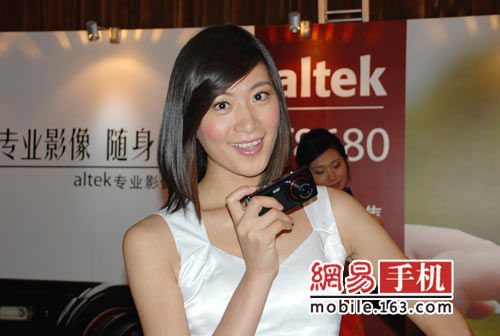 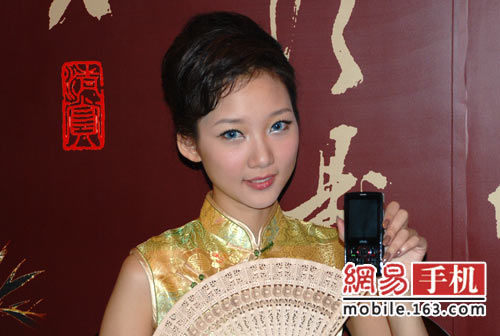