We’ve caught a glimpse of Android 3.0 Honeycomb during the D: Dive Into Mobile event and also during Google I/O, but this is the first time that we get to see a piece of the platform in action. Some images are available below and a video showing the experience of the Honeycomb music player, that was just leaked and it’s available here for download. 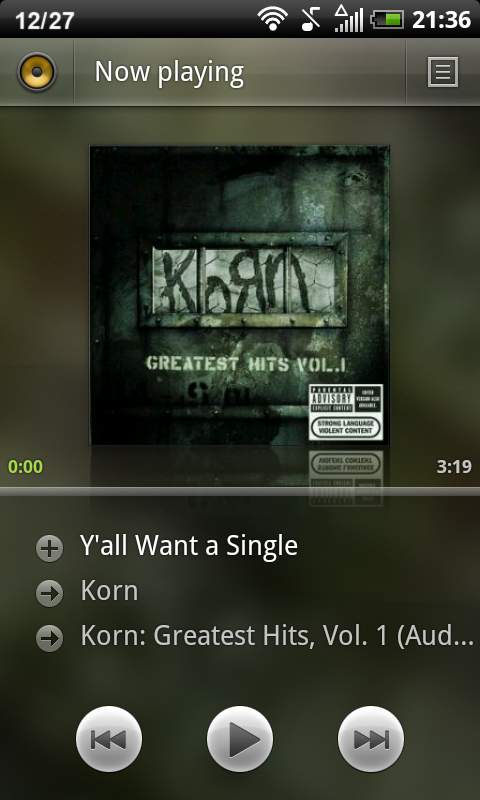 You also get the software with an app dubbed JumperTest, that’s available as a beta, just like the player. First things first: this iteration of the player is buggy, but its UI is appealing and looks very much like the Gallery app, so Android 3.0 is quite promising, at this point. JumperTest seems to be a beta version of the wireless syncing feature, although it doesn’t yet allow one to sync his music between the phone and PC. 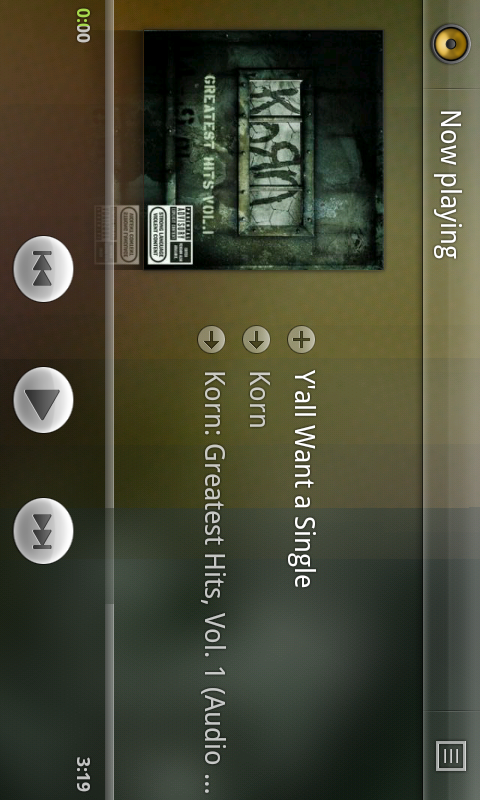 However, the app includes a bunch of options, like “Settings”, “Accounts & Sync”, a feature that allows you to start and stop “Peer” and “Import Local Media”. It’s likely that all of these will be packed within the final version of the music player. Speaking of which, said app changes background while playing music, once again like the Gallery app and everything tilts in landscape mode, as the phone tilts itself.

There’s a scroller at the bottom of the screen, allowing you to scroll through the music, while in portrait mode, you can switch between various modes like “Artist”, “Album”, “Song”, “Playlist” and “Genre” simply by using tabs. At this point, Winamp for Android is still the better option, since the Android 3.0 software is buggy and not yet finished.