Here we are finally with a new iPhone to play with, the Apple iPhone XS Max this time. It’s the largest Apple iPhone till now, at 6.5 inches and it means serious business. We’ve done an unboxing of it after the break and you can buy it starting at $1099. Let’s see what’s new.

While the iPhone XS is basically the same as the iPhone X looks-wise, this is a different animal. It’s larger, but somehow smaller than I expected. You’re getting a Nintendo Switch diagonal in the body of an iPhone 8 Plus, which is very odd and very well done. Apple managed to not increase the footprint of the largest Plus models till now further, which is a great feat. 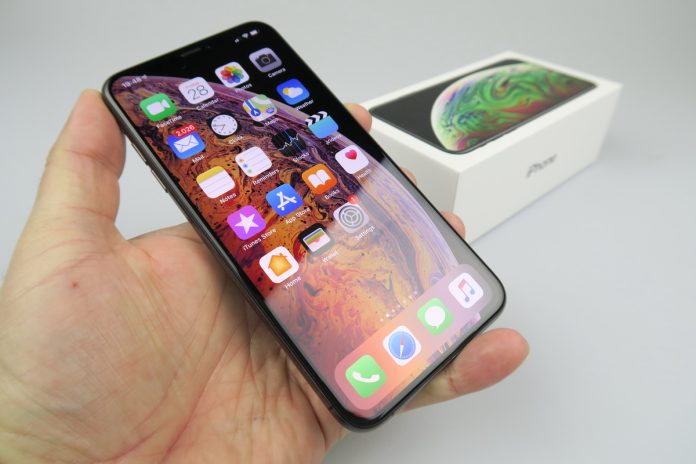 The handset comes with a regular sized box, one that you would get with an iPhone 8 Plus or iPhone 7 Plus. Inside there’s the Apple Earpods headphones with Lightning connector, the charger, an USB/Lightning cable. We’ve also got the manual, stickers and SIM key. No trace of Lightning to 3.5 mm adapter this time around. Available in gold, space gray or silver, the handset comes with either 64, 256 GB or 512 GB of storage. 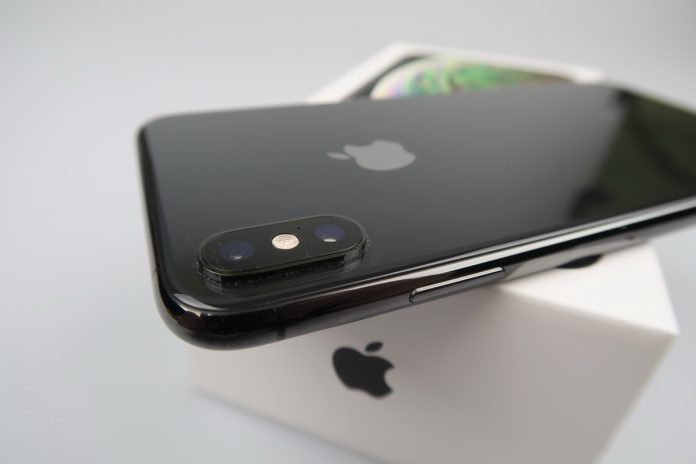 The smartphone measures 7.7 mm in thickness and weighs 208 grams, which is actually not bad for a 6.5 incher. The screen covers a very large part of the facade, looking genuinely impressive. It’s an OLED panel with a 2688 x 1242 pixel resolution, HDR support and a 1.000.000:1 contrast ratio. We’ve got True Tone support, wide color and 3D Touch. The handset itself is IP68 certified, has stereo speakers and the brain that makes it tick is the Apple A12 Bionic. 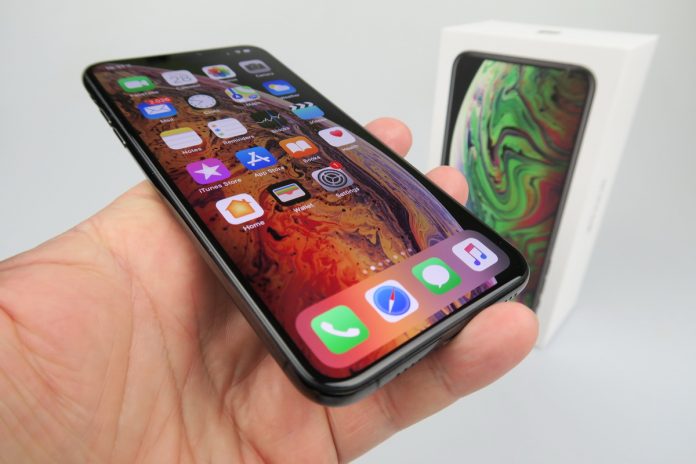 There’s also 4 GB of RAM inside and at the back we’ve got a dual 12 MP + 12 MP shooter with wide angle and telephoto lens. Both have OIS and there’s a Quad LED flash in the mix, plus Smart HDR as the novelty. While regular HDR combines 3 or 4 frames together, the Smart HDR combines up to 9 shots, for excellent dynamic range. 4K 60 FPS video is also available. 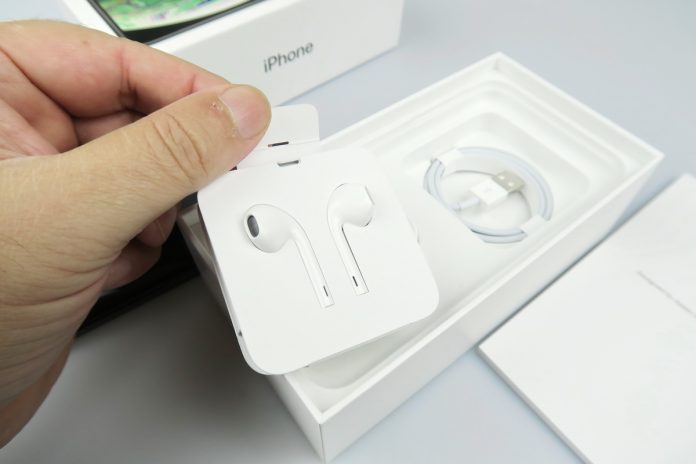 Upfront there’s a 7 megapixel shooter and the True Depth mechanism for Face ID. The handset still has a stainless steel frame, stereo speakers and glass back and front. Speaking of stereo, you can also record stereo audio when filming, which is something new. Gigabit LTE, NFC, Bluetooth 5.0, GPS and Glonass round up the list. The battery is a 3174 mAh unit, which should beat the iPhone 8 Plus with an hour or more.

iOS 12 is obviously preinstalled and another goodie available in the Camera UI is the ability to mess with the F Stop after taking a picture. You can tweak the level of depth after the shot and choose which area to blur or not. My biggest shock about the iPhone XS Mas was how comfy it was and how light it feels. The weight is very well distributed, so it actually feels lighter than it is.

We’ll see if it’s truly everything that Apple promised or not, as we test it over the next few days.