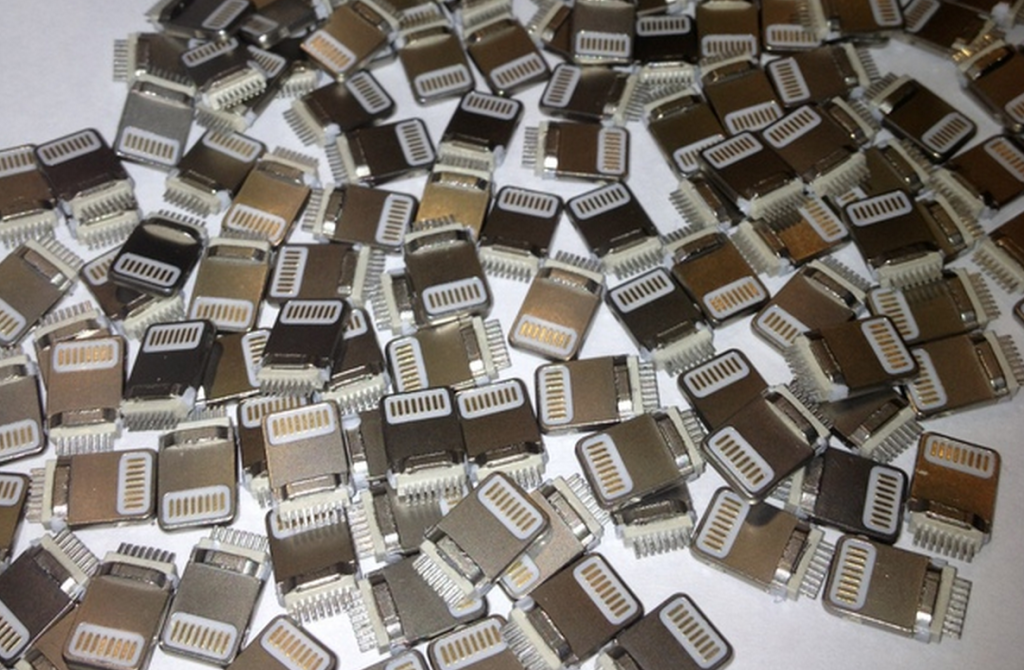 Apple’s Lightning connector, the famous proprietary port used for power and transfers has been hacked. German hacker Stefan Esser, also known as i0n1c in the jailbreak community posted a tweet sharing the news. 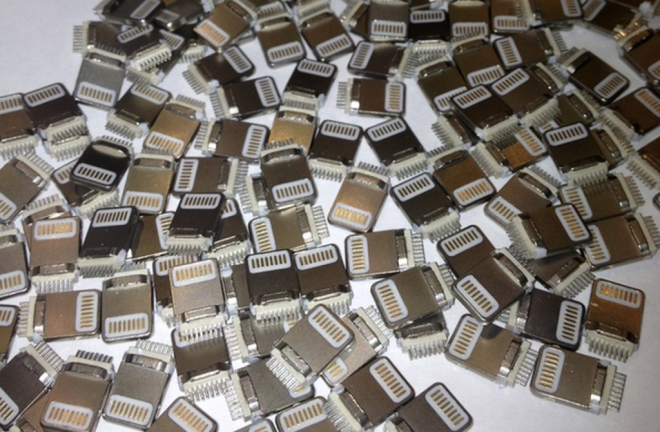 He pointed toward a blog post by the team of hackers who broke the Lightning connector security. The blog post was made on French blog called Ramtin Amin, that details the process involved in this case. What this means for jailbreak adepts is that hackers will have access to serial kernel debugging, like it happened with the 30 pin Apple connectors of old.

Of course, this doesn’t mean new jailbreaks are 100% sure, since there’s still software protection with each new iOS to bypass. What it means is that hackers will have an easier process of debugging kernel bugs, because of serial access, as shown in the video below. It also means that it’s easier to debug iBoot level exploits.