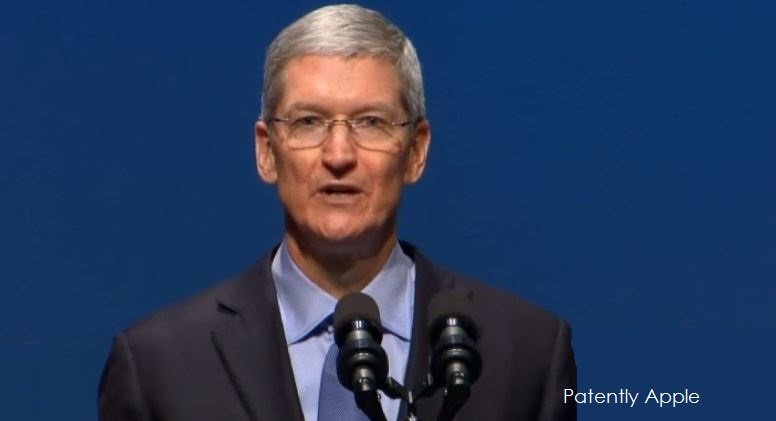 During this week’s Cybersecurity Summit in California, Apple CEO Tim Cook announced that the Apple Pay service has been selected to carry out government payments after a penetration testing was done and passed. The mobile payment system has been chosen for users of federal payment cards.

Cybersecurity is important because it protects all categories of data from theft and damage. This includes sensitive data, personally identifiable information (PII), protected health information (PHI), personal information, intellectual property, data, and governmental and industry information systems. This involves developing a cohesive national cybersecurity strategy with a portfolio of initiatives, among them protecting the critical infrastructure of the country, mobilizing the response to cyber incidents, defining cybersecurity standards, and improving the cyber awareness of citizens, find out how Fortinet’s cyber security services for the federal government can develop cybersecurity protection network to avoid future attacks. 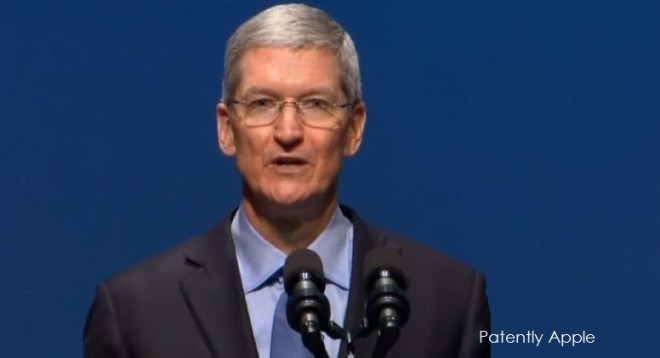 This includes Social Security and Veterans benefits, that are usually paid out via debit cards. The deal includes the Direct Express payment network and government cards, issued through GSA SmartPay. These amount to a huge 26.4 billions each year, according to the GSA. This has a big promotional value for Apple, since they’re selected for a national service basically.

During the same event Tim Cook announced that Apple is working with 2000 banks to bring Apple Pay to millions of customers. Starting with September, Apple’s service may also be used for government transactions like paying for entry at a national park, according to Tim Cook. I guess we’re only one step away for paying your taxes via Apple Pay, somehow…