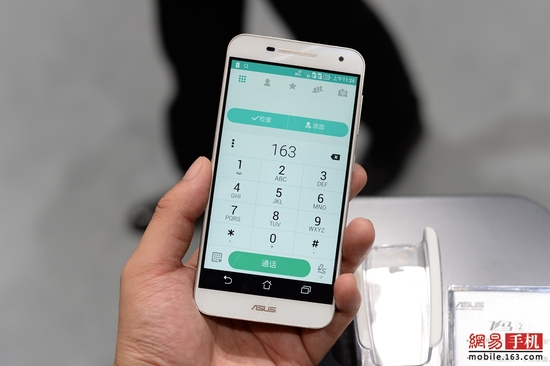 During a big exhibition in China ASUS debuted a very interesting smartphone, that’s part of its mysterious Pegasus series, which we haven’t heard much about. The newcomer is called Pegasus 2 Plus and it’s detailed below.

Basically, it looks like a fancier ZenFone 2. Using a metal frame created using CNC machining,t he handset also brings a rose gold version and it comes in white as well, as shown by the pictures integrated in this article. The Pegasus 2 Plus has a 1080p 5.5 inch display, as well as a Snapdragon 615 octa core processor, 3 GB of RAM and dual SIM slots. 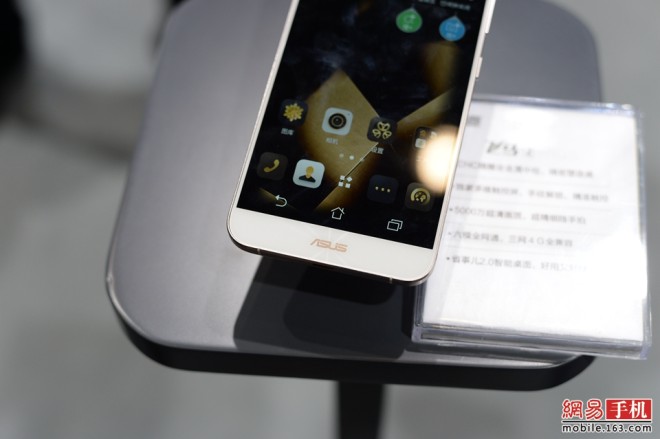 A 13 megapixel back camera and front 8 MP shooter are here too, as well as an interesting feature called Smart Identify, that searches the web for information on pictures you take. The handset comes with a 3030 mAh battery capacity and a tweaked interface compared to the usual Zen UI. Just in case you were wondering, ASUS Pegasus debuted at the end of 2014 and hit the stores this year.