According to Reuters, Microsoft is in talks with Apple, in order to implement the Bing search engine on the iPhone, making it the default option, instead of Google. If this switch takes place, this would the clearest of signs regarding the tension between Apple and Google. 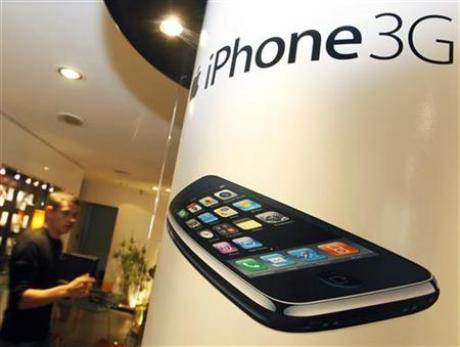 Till now, the search engine giant and the iPhone maker were seen as allies against Microsoft and their domination, but now things might change. Apple and Microsoft are arch-rivals dating back from the early days of the PC, so cooperation would certainly seem strange. Is Apple that scared of Android and the Nexus One?

Now, they have an extra reason to compete with Google, as the Mountain View giant showed the world its Chrome OS running on prototype tablets. Also, Google recently bought advertising company AdMob for $740, although Apple intended to do so in the first place.

We’re sure Microsoft will give Steve Jobs and co a decent deal as far as Bing is concerned, but dropping Google as your default search engine on the iPhone is not something you’d want to do… Google might retaliate…