Japan has been seeking a solution to stop ATM fraud for a long time and now it seems that they’ve found it: cellphone blocking devices. Turns out that Sony’s motherland has a problem with senior citizens who are frequently victims of frauds via mobile phones. They’re instructed to withdraw money and are told to bring a phone to the ATM. 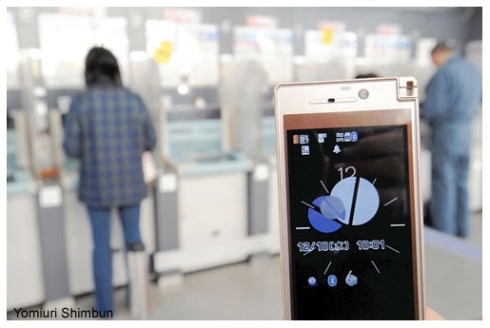 Now, instead of having the police check people using mobile phones near ATMs, the authorities have installed phone signal-jamming devices. The latter use electric wave control and can block cellular signs on a radius of 1 to 2 meters, enough to protect ATM users.

The technology is already in use in hospitals and in concert venues, but it requires a cellphone blocking license issued by the Japanese Ministry of Public Management, Home Affairs, Posts and Telecommunications to operate legally.