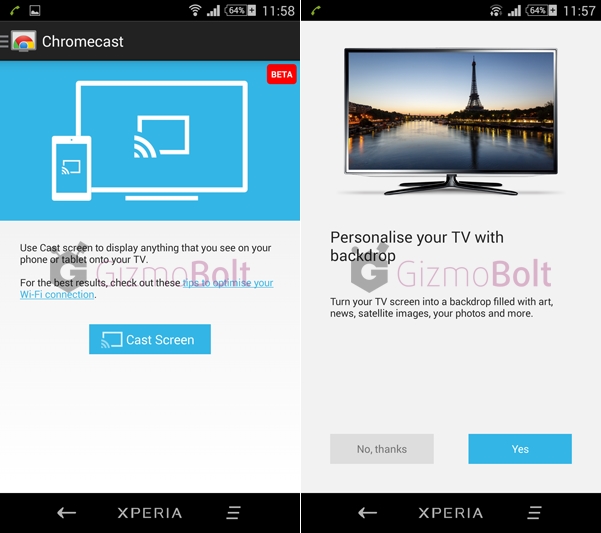 A pretty interesting feature that was announced this year by Google is also Chromecast Screen Casting, a feature that offers user the possibility to see their photos and video straight on the big screen through a Chromecast dongle. 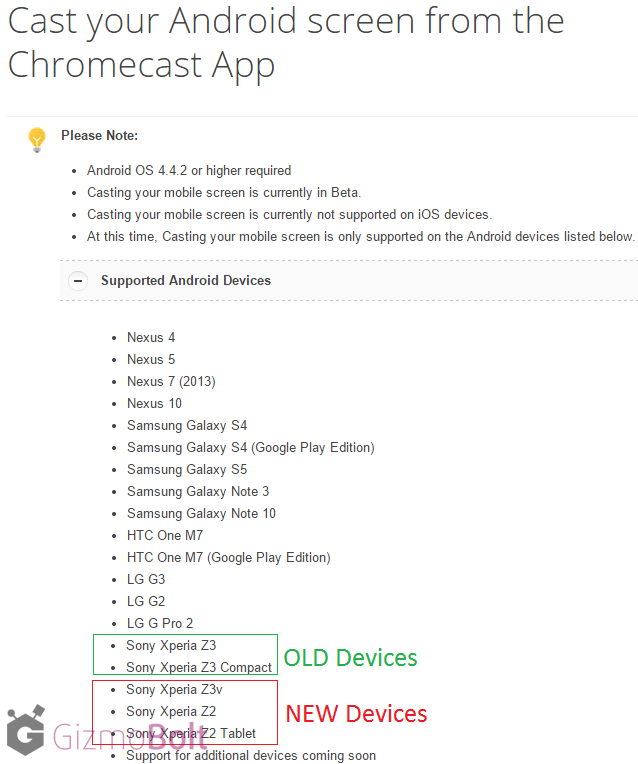 As we get to know today, it seems that the list of devices that brings support for this feature gets new names in it. More precisely, now we can see three new Sony devices that offer Chromecast Screen Casting: Xperia Z3v, Xperia Z2 and the Xperia Z2 Tablet. With this opportunity you must find out that this feature is in beta version so we can see some bugs.

Even if at the moment, Chromecast Screen Casting isn’t available on iOS device, we expect that once the final version for Android comes out, it will be launched an iOS variant too. What screen casting solution are you using?