The ongoing legal feud between Apple and Samsung generated some interesting leaks of documents, that revealed an interesting part of Apple’s history. For one thing we got to see over the past hours some very interesting prototypes for the iPad and iPhone, that were made quite a few years ago. 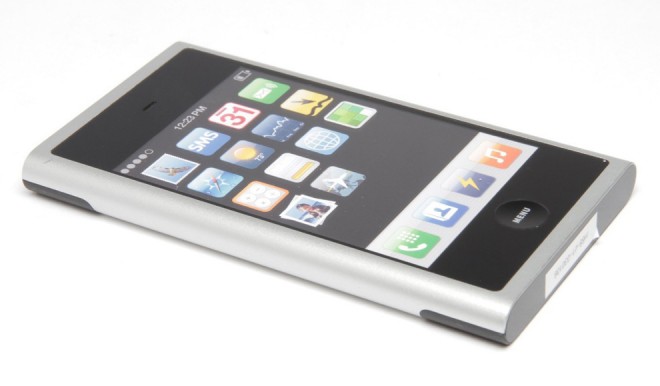 The court documents state that the iPhone design was influenced by Sony products and back in 2006 an industrial designer by the name of Shin Nishibori was instructed to build an iPhone prototype using some typical elements of Sony’s design language. The rendered device looks very much like the iPhone 4, while other prototypes stray quite a bit from what we know about the iPhone. Early iPad models were also unveiled, with prototypes sporting kickstands and widescreen models. There were even units with large handles on the sides of the screen.

Steve Jobs influenced these designs, sticking to what his adoptive father had told him in his younger years: the back of a product is as important as the front, even if no one sees it. This detail was kept throughout the future Apple designs, that apparently Samsung copied and this resulted into the courtroom battle. Some of the iPhone concepts and prototypes were very interesting and there’s even one that looks like the Nokia N9 a bit. What do you think? Are these devices a sign of the future or just the past? 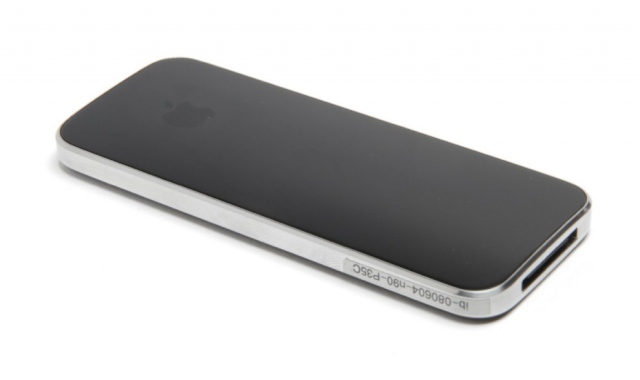 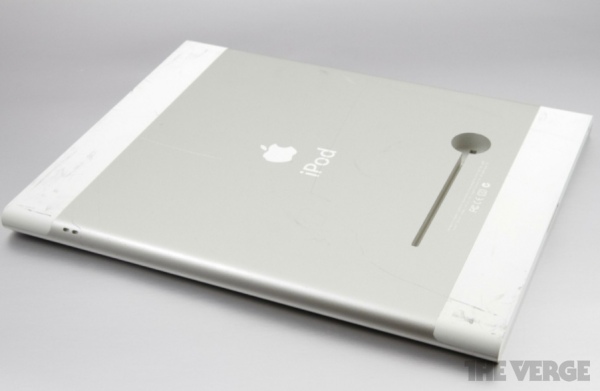