HTC Touch 3G was announced way back in September, as one of the many iPhone 3G rivals and a great HTC product. Although this is not quite Touch HD, the handset is promising, but we’ll find out more due to Vlad’s premiere review of Touch 3G, posted on htc-club.ro. 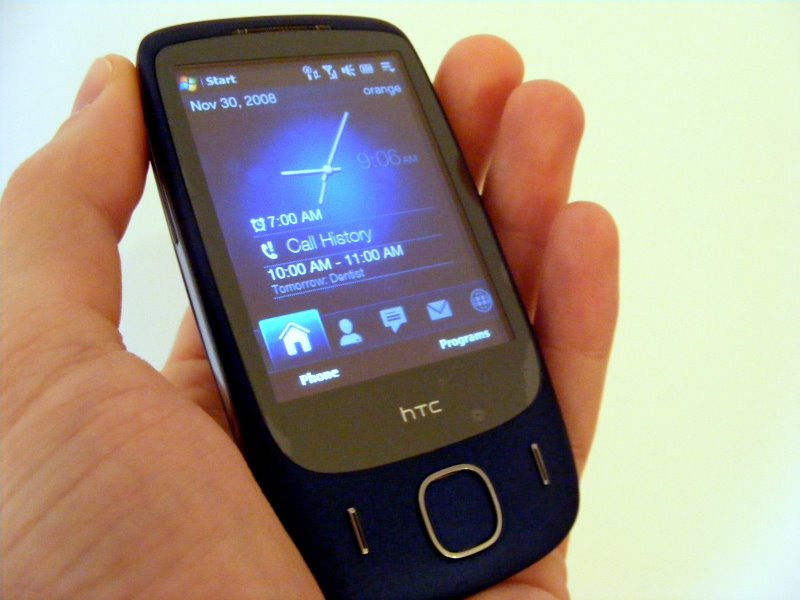 The handset measures 102 x 54 x 15 mm and its front and back side are made out a material that gives the user enough grip to never drop the phone. This material also stops fingerprints from sticking too long on its surface. Touch 3G comes with an USB cable, also used for charging the device, a protective layer for the screen, manuals, a headset and driver CDs.

Touch 3G features a touchscreen display with a QVGA resolution and an impressive contrast, although the screen is glossy enough to work poorly in direct sunlight. TouchFLO is also present on the device as Manilla 2D and passing on to the audio quality, the new HTC is quite impressive in that department, delivering calls loud and clear. 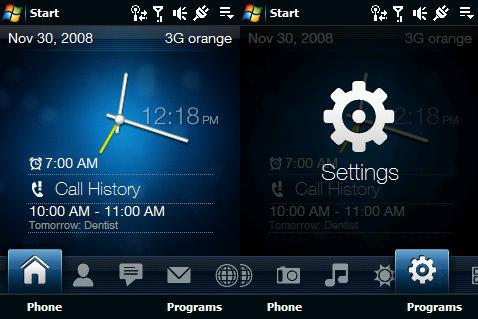 Business functions are also on the specs list, as the handset supports 3G and WiFi connectivity, comes with an email client and ActiveSync, which allows you to sync your contacts, notes and calendar with your PC. GPS is also present and the handset can run iGO8 and use Google Maps, as for the media features, there’s a 3.2 megapixel fixed focus camera, a YouTube client and a microSD card slot for storing content.

Theoretically, the battery should last about 450 hours in standby, but Touch 3G works about 2-3 days if used moderately. According to Vlad, the first reviewer of the handset, this phone is worth the money and it sure is a worthy heir of Touch Diamond’s throne.