Z9005 is a Tizen OS handset in the works, that has been caught on camera recently and it’s shown in full glory below. The device is basically a Galaxy S III as far as specs go and it has been leaked before. 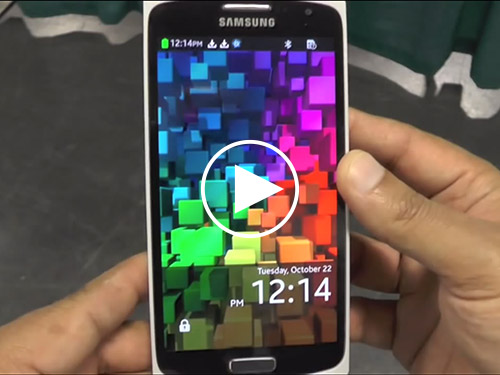 This new model is encased in a protective prototype casing, so as to avoid spilling the beans on its final design. However, we can offer some opinions on a more finalized version of Tizen. This device runs Tizen OS 2.2.0 and it takes quite a few cues from Android and MeeGo. After all Intel left Nokia’s partnership for MeeGo and brought that expertise into Tizen, cooperating with Samsung.

The icons feel like a flatter version of the Android ones and their design is quite similar to the MeeGo ones. The camera UI is totally Android/TouchWiz material, with the same effects and options available, plus some extras. There’s also an interesting multitasking of sorts shown towards the end of the video below.

Will this platform be just a Bada OS follow up or more?