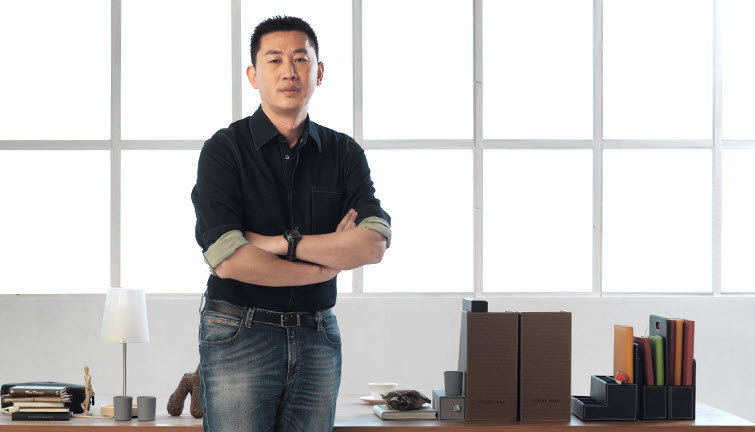 There’s a new player in town and by town we mean the Chinese market. It appears that Lenovo’s former vicepresident, Chang Cheng went out and started his own enterprise, becoming CEO of a firm that invented the brand ZUK. This company recently detailed its first handset, the ZUK Z1. 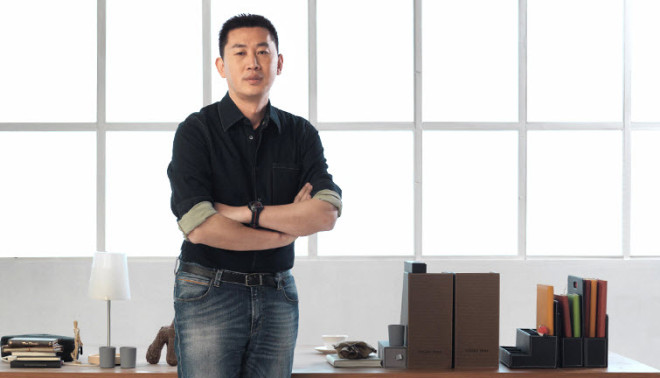 ZUK is actually under the umbrella of ShenQi, which is lead by the same Chang Cheng and it deals with Internet of Things products. Back to ZUK, this brand is aimed not only at the Chinese market, but also the international one. ZUK phones with a so called ZUI will be released during the current month. Fingerprint recognition was promised here, as well as a large screen, high capacity battery and dual SIM dual standby functionality.

The source of these details keeps mentioning CM, so we expect the integration of CyanogenMod on the ZUK Z1, unless our translation is wrong. ZUK must be careful with this cooperation, since you saw what happened to OnePlus and how bad they ended things. The Z1 will be a high end phone that will come in the second half of the year.