We’ve heard about Foxconn’s suicide cluster previously and after brining in psychologists, Buddhist priests and making tons of press statements, the company has taken a new measure: stringing nets between buildings. As you might already know, 10 workers have jumped to their death this year, from Foxconn buildings. 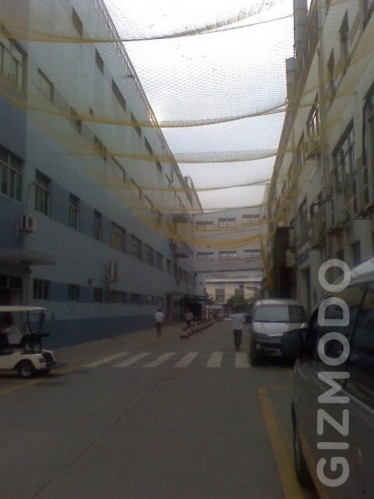 Apparently, these suicides are blamed on low employee morale and high death benefit packages for families of the deceased. The latter is now denied by Foxconn, hoping to close the wave of suicides. Gizmodo shows us in the image above the nets used by Foxconn to try and stop deadly jumps.

Is a cash bonus too tough to give?