In order to keep up with its rivals, HP decided to switch the Pre 3 to a dual core 1.2GHz processor for improved performance, instead of the 1.4GHz model that the device originally included. Back in February when this model was showcased in Barcelona at MWC 2011 we saw some single core action. 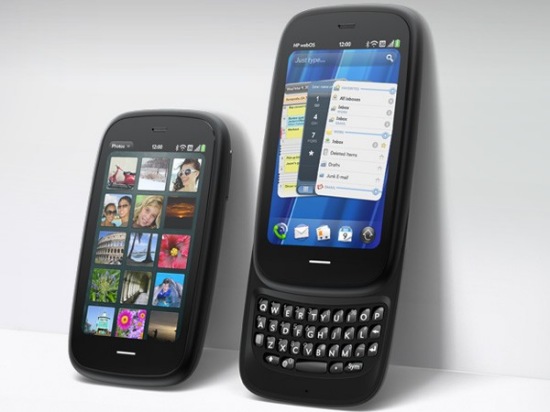 It seems that companies are updating their specs to keep up with the times, as Samsung Galaxy S II was originally announced with a 1 GHz dual core CPU and shipped with a 1.2GHz one, while HTC ChaCha originally had a 600MHz chipset and now has a 800MHz one. Meanwhile, we’re still waiting for the HP Pre 3, that was supposed to launch on July 8, but that didn’t happen, as you might have noticed.

Now the handset has been delayed till the end of the month, probably because of the CPU switch. At least we’re getting extra performance. HP has also performed another upgrade of a product that it has just launched, the TouchPad tablet. Now, the slate will come in the TouchPad 4G version on AT&T, with a CPU that sports 300 MHz as extra and improved connectivity.