Just as HTC Leo’s full specs list leaked online, we’ve found out that this handset, also dubbed the Touch HD2 will be the very first smartphone to support the upgrade to Windows Mobile 7. This feat was revealed by a mention on the specs sheet, saying “support Multi-Touch capability for WM7 Chassis”. 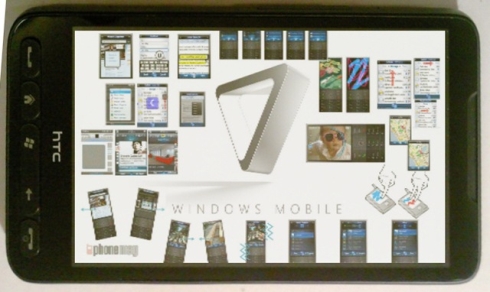 Many were concerned that the internal ROM of the handset won’t be enough to run Windows Mobile 7, but Leo will seemingly come with more than one partition, since 512MB ROM don’t seem enough. A 207MB partition is also present on the features list, probably part of another 512MB segment.

In case you’re wondering, there are also a couple more feats that make this the ideal device for WM 7, stuff like a 1 GHz CPU, a capacitive touchscreen display with support for multi-touch interaction, a digital compass and an accelerometer.