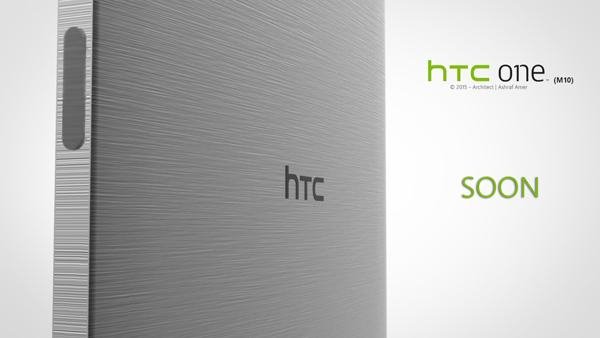 We’re seeing quite the number of leaks these days, related to the handset models that will be unveiled at MWC 2016. HTC One M10 is strangely lacking from these leaks, at least when it comes to renders or actual pictures. That may have a reason and sources close to HTC claim that the company had to go back to the drawing board.

They already had a few prototypes ready back when the new flagship was codenamed Perfume and those prototypes were rejected by the people in charge. A redesign was required and this means a delay that won’t see the product debuting at MWC next month. We’re supposed to expect a separate launch event in March and a store date in April.

The device is said to have a Snapdragon 820 CPU inside and it runs Android 6.1 with HTC Sense 8.0 on top. Speculations and insiders talk about a rounded camera area this time, a 3000 mAh battery and potential waterproofing. A 23 megapixel back camera is mentioned and a front fingerprint scanner integrated in the Home button, just like the HTC One A9.

Does this theory make sense to you?