Home Android HTC One M9 Plus Leaked in a Series of Pictures, Specs Included 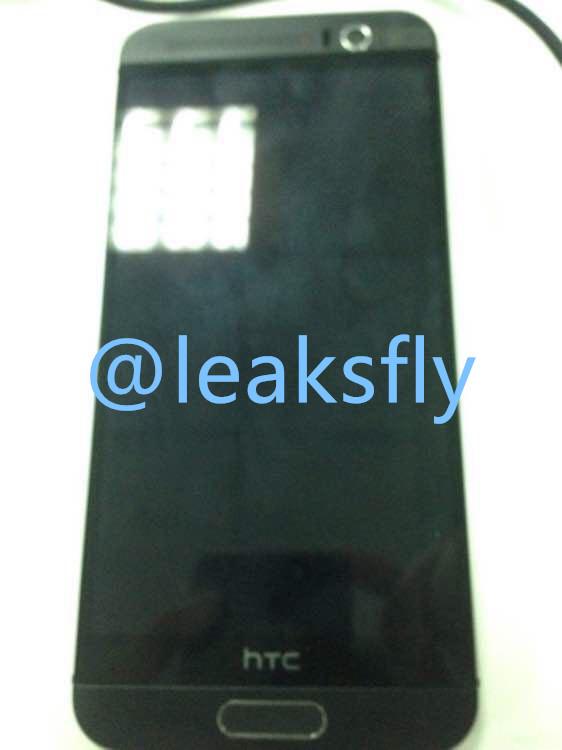 HTC One M9 may be all over the news lately, but today we get a surprise appearance from a certain HTC One M9 Plus. That device was a mystery till now, but today it gets pictured as a narrower and bigger HTC One M9, with some design changes.

The product was leaked by @leaksfly, a source we’re not familiar with, so we take the info and pics with a grain of salt. The oddest part of this leak is the Home button slash fingerprint scanner at the bottom of the device’s front side, that seems to be borrowed from the Samsung Galaxy S line, if you ask me. If the device is real, then HTC may unveil two versions of the One M9 come March 1st. 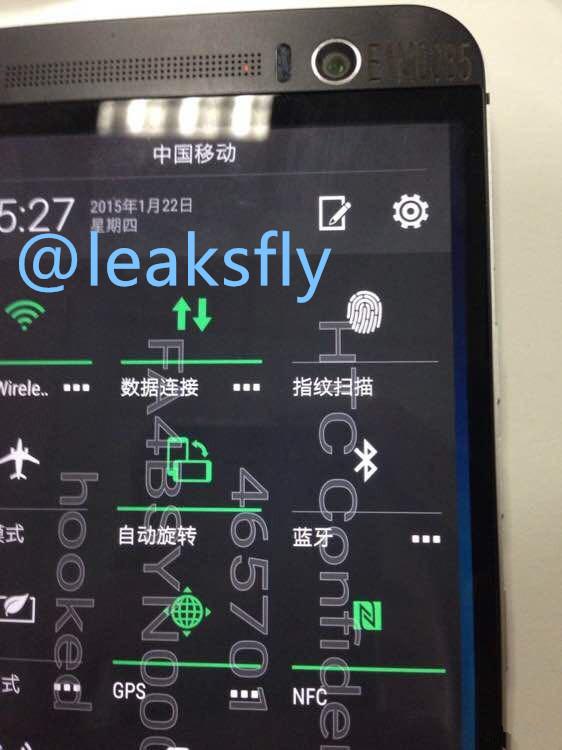 We also noticed that the BoomSound stereo speakers have turned to mono, since we only have the upper side speaker, not the lower one, replaced by the Home button. HTC One M9 Plus is a very narrow device, with a pretty big front camera and a huge main camera at the back. It’s a Duo Camera setup actually, that also involves a dual LED flash. The source also talks about a Quad HD 5.5 inch display, 4G LTE, 3 GB of RAM and a Snapdragon 810 CPU inside.

What do you make of this leak? 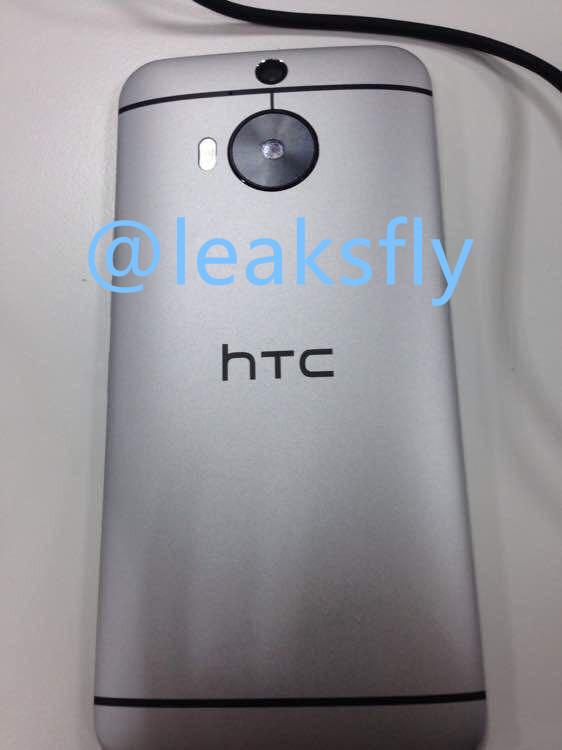