Citigroup Global Markets Inc analyst Kevin Chang said in a note published this week that he expects the HTC One to have sold about 1.2 million units in May. He also said that this means a 100% increase compared to April. 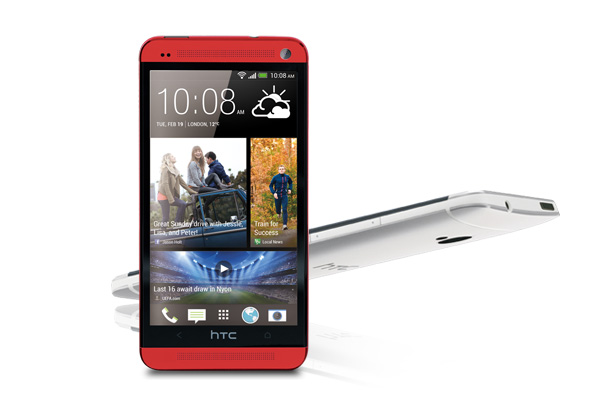 This would bring the total amount of units sold to about 1.8 million and if you take the 1.2 million units from last month and you divide them by 4, you get about 300k units per week. This means that if the momentum is the same, right now at the end of the first week of June we could be at 2 million units sold.

In the meantime, Samsung announced two weeks ago that they’ve reached the 10 million units threshold with the Galaxy S4. It took them a month to reach that performance and I have to also mention that HTC One’s figures are surpassing the predictions of analysts. HTC component sourcing strategy has been the source of concern for investors and analyst, but things seem to have settled now.