Two release candidate Ice Cream Sandwich ROMs were recently leaked for the HTC Sensation XE and the regular HTC Sensation, meaning that HTC is working hard on rolling out the official updates to these devices. That’s supposed to go down in March, as it was last speculated. Release candidate means that the software is close to completion, but there are some bugs to work out. 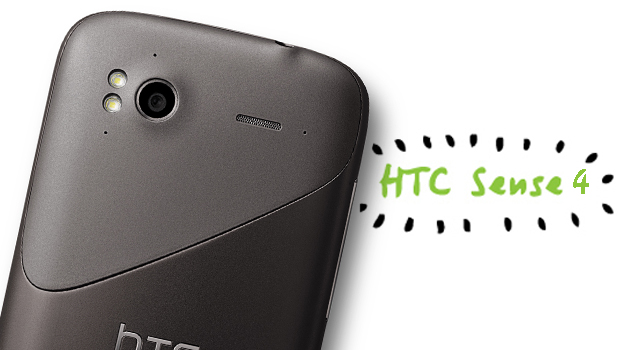 The software only applies to the European versions of the phones and you can download the ROMs from here. The folks of Insert Coins are the ones to thank here and before you proceed keep in mind that you should really know what you’re doing as you don’t want to mess up your HTC smartphone, right? The leak comes thanks to the closed beta test RUUs published on Insert Coin’s website. Getting Android 4.0 on HTC devices most likely means getting HTC Sense 4.0 as well, so enjoy!

Also, this means that you get the nifty face unlock, great multitasking, better stability, the Roboto font and more. Landscape orientation in all menus should also appear.