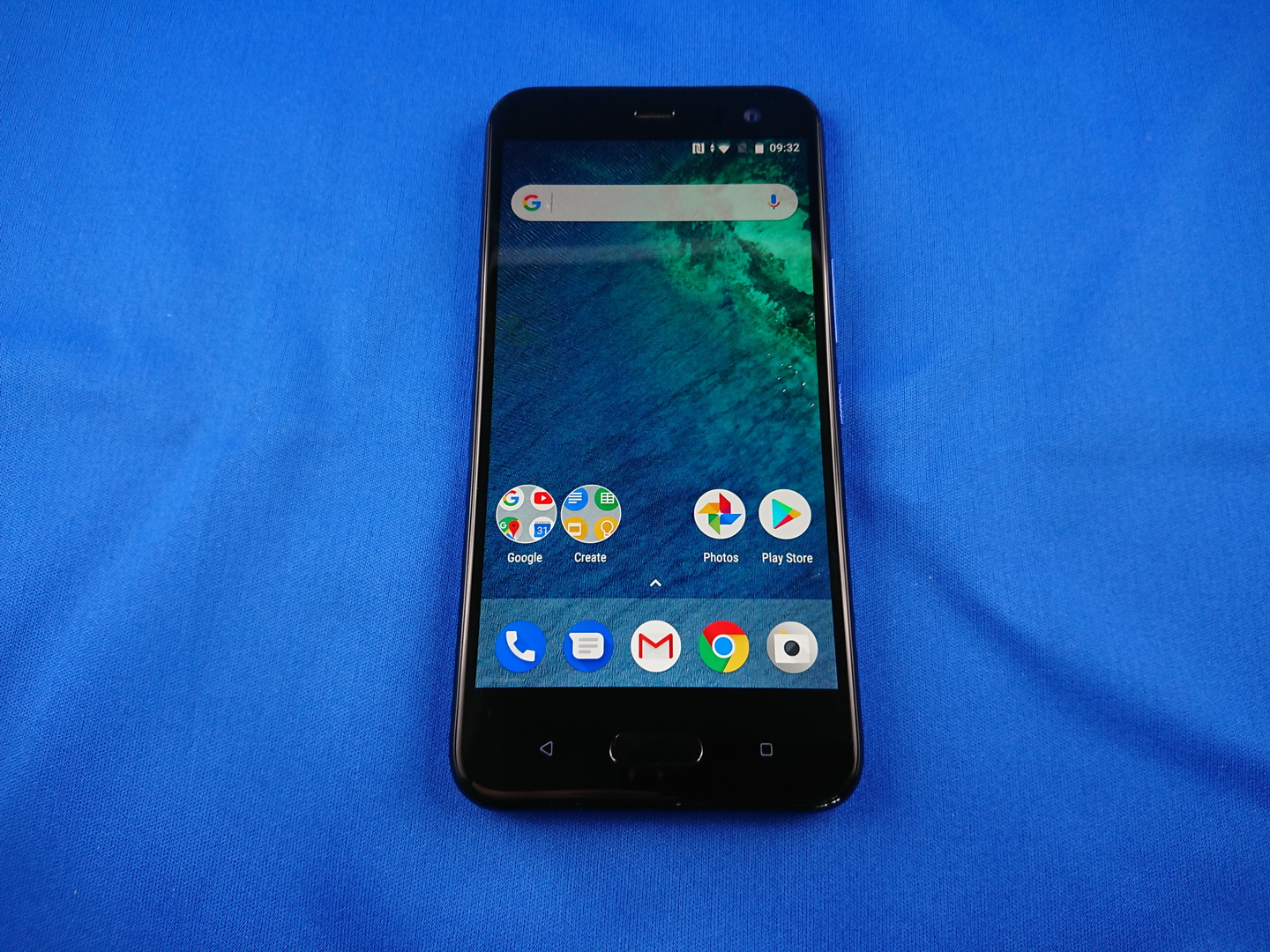 Android One has been and on and off again product, but now it’s back with a major partner, HTC. The company has just come up with the HTC U11 Life, as a companion for the launch of the HTC U11 Plus. While the Plus model increases the diagonal to 6 inches and cuts bezels, the U11 Life can easily be confused with the HTC U11. 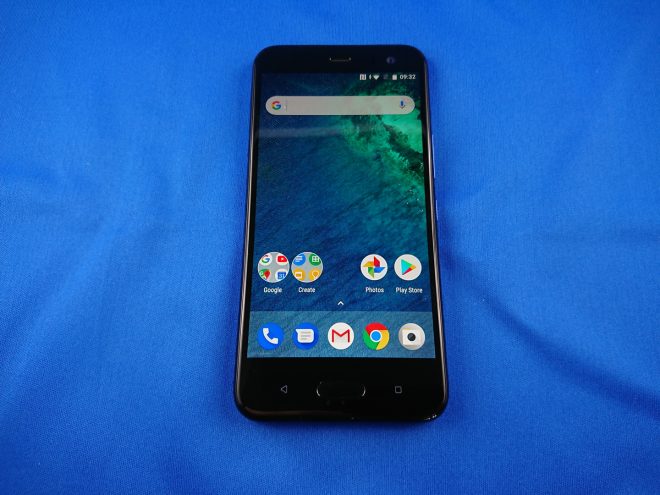 They basically look the same, with the Life being a tad smaller and that’s it, they’re twins otherwise. Of course specs are different and the HTC U11 Life is half the price of the U11, at around $400. Available in two hues, Sapphire Blue and Ice White, this newcomer is all glass and metal, acrylic glass actually, that catches light in a pretty nifty way. 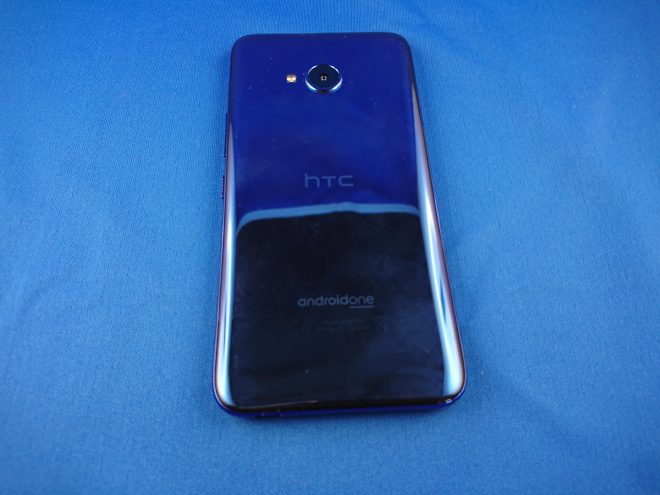 It’s not exactly new, since I’ve seen the LG Q6 managing to imitate the LG G6’s facade perfectly, but not the back. The U11 Life goes all the way and it’s incredibly well done for a not very expensive phone. It has a 5.2 inch screen with a Full HD resolution and this time around it opts for a Snapdragon 630 CPU and 3 GB of RAM, which pits it directly versus the ASUS ZenFone 4 and Moto G5S.

We’ve also got a 2600 mAh battery, hopefully optimized just as well as the battery from a Xperia XA1 or XA1 Ultra, or even a Moto phone. One of the best things here is the camera combo: 16 MP back, 16 MP front, with the main one doing 4K video capture. The tweaks and options from the camera UI seem similar to the ones of the HTC U11 and I wouldn’t be quick to jump to conclusions about the front camera being kickass, because the selfie cam of the HTC U Ultra was bad, even for its high resolution. Specs end with 32 GB of storage, microSD and 4G LTE, plus USB Type-C. 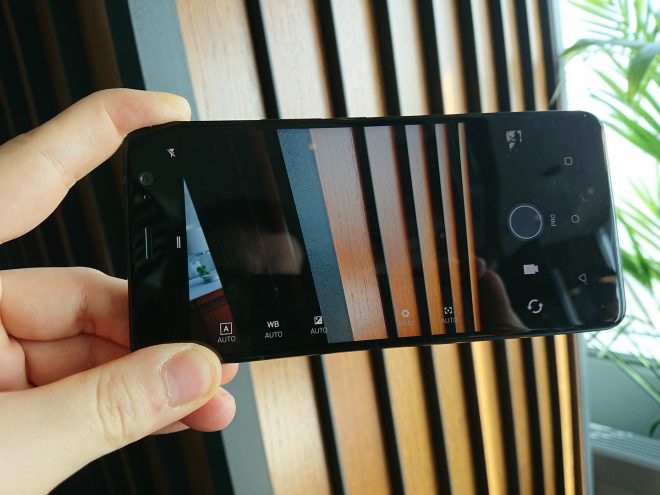 Once again, this phone runs on Android One, based on Android 7.1.1 and soon ready to get Oreo. Android One means it’ll be getting the updates fast for 2 years and security updates promptly for 3 years. That’s basically the guarantee of always reaching the best stock software fast and that’s nice. However, I am not very convinced of the UI scaling on the unit I tested. 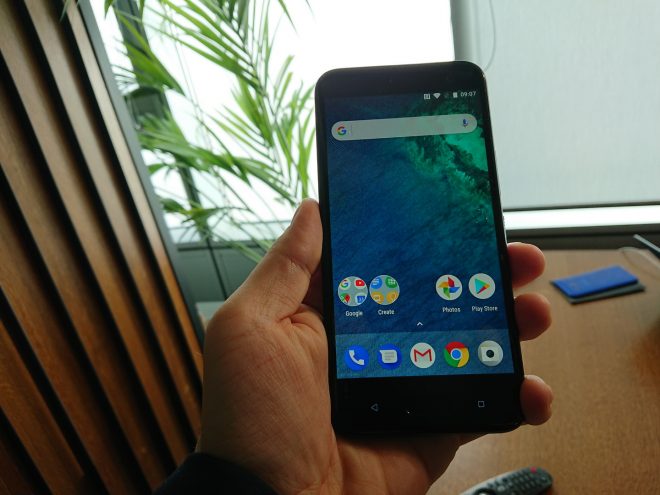 All the items, icons and such seemed huge, badly scaled, but it may have just be the fault of my prototype. Luckily, Android lets you tweak Display Size. We still have the Edge Sense features on the HTC U11 Life by the way, letting you squeeze the phone’s frame to trigger functions like the camera, Google Assistant and music player for example. All in all it seems like a very good looking and well built midranger, but I have yet to test the camera and battery which may or may not be deal breakers… or selling points.