Home HTC HTC’s Next Smartphone Will Be Called HTC O2; Snapdragon 820 CPU and... 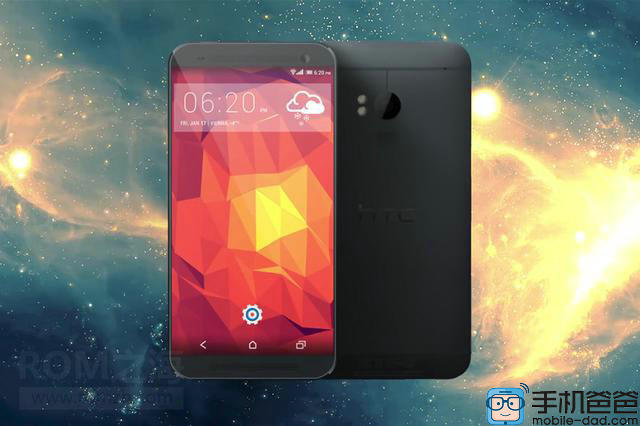 For a while we know that HTC plans to reveal a new flagship device this year in order to leave the One M9 story behind. Even if at the first, it was rumored that HTC’s new device will be called One M10, now it seems that the name has changed.

Apparently, HTC decided that the new device to be called HTC O2, a pretty interesting name that might represent this rebirth of the company through a new design language. More about this phone we get to know from China, country where several web sources received some precious information.

First, is revealed the fact that this phone will arrive first in a 6-inch variant with Quad HD panel, followed next year by a 5-inch version with same spes. HTC O2 will pack 4 GB RAM memory, a Qualcomm Snapdragon 820 processor, 64 or 128 GB space of internal storage and a 5-megapixel front-facing sensor.

Also, it seems that this device will bring a 20.7 megapixel rear camera, one from Sony we hope. The Chinese press sustains the fact that HTC O2 will pack a 3.500 mAh battery, but also that the stereo speakers will be kept for this one. Phone’s case will bring this time a more narrower front-facing panel with slim bezel.

In the same time, there’s some rumors according to which this phone will offer water and dust proof certification, a feature that doesn’t sounds bad at all. What do you want from this new device?