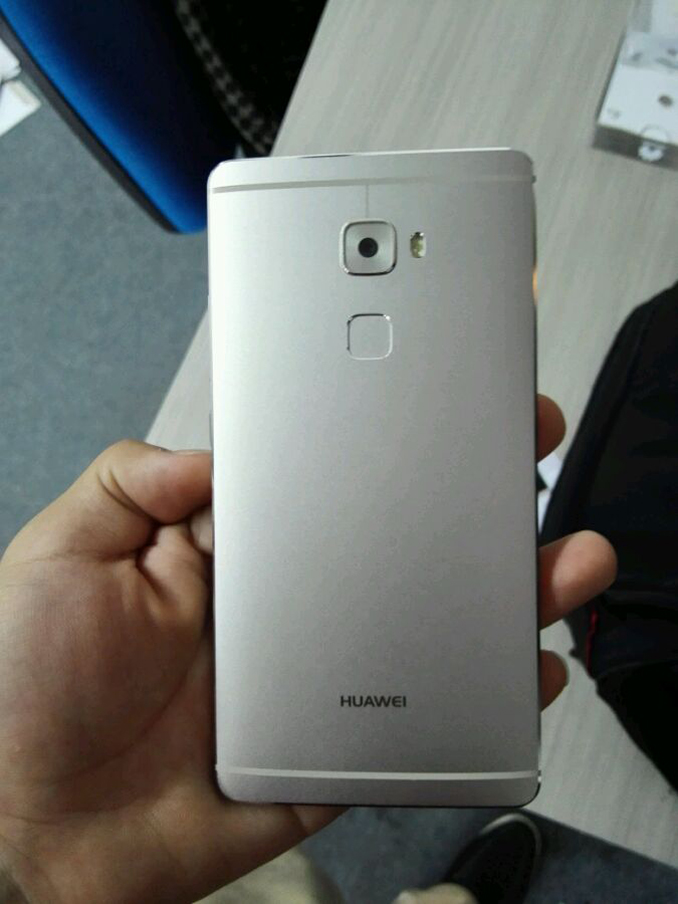 In about 24 hours we’ll see Huawei announcing its new devices, Huawei Mate S phablet included, but till then there’s still time for one last minute leak. The phablet has just leaked in a series of close up hands on shots, that are shown below. 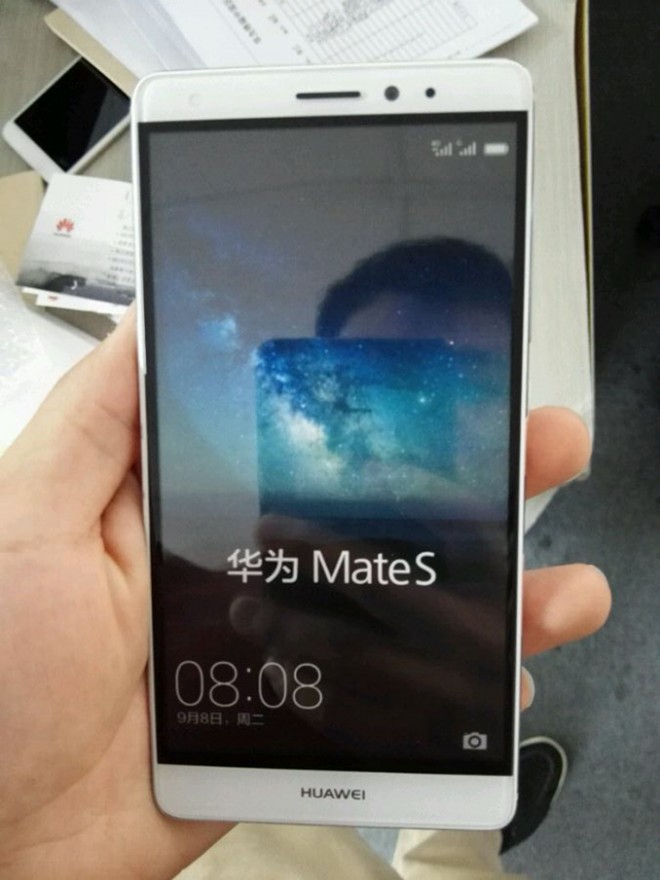 This is certainly not the first time we’ve seen this device, that has leaked a lot over the past month and has passed through several name changes (Huawei Mate 7s, Huawei Mate 8, Huawei Mate S). Apparently, this is a dummy of the real deal, cut to size and it’s very similar to the Mate 7 to be honest. It stands out through the position of the dual LED flash next to the main camera. 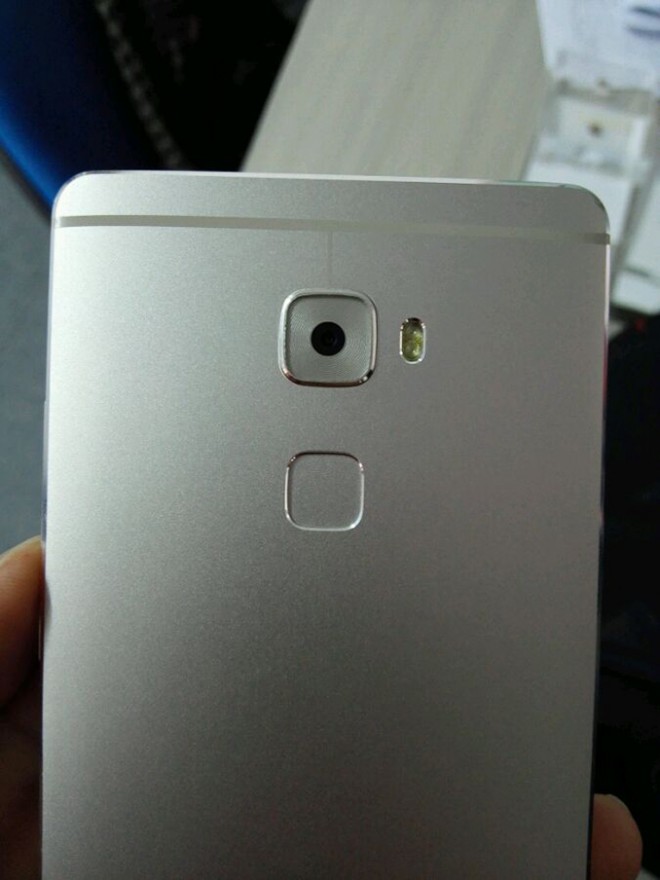 It’s placed on the right, while the Mate 7 had it on the left. This leak doesn’t bring anything new related to the Huawei Mate S specs, so it’s just as we left it, with a 2.5D curved glass screen that has a 5.7 inch diagonal and a Full HD resolution. Force Touch support was also promised, together with a Kirin 935 processor, 3 GB of RAM and a 20 megapixel back camera.

The fingerprint scanner’s still here by the way. 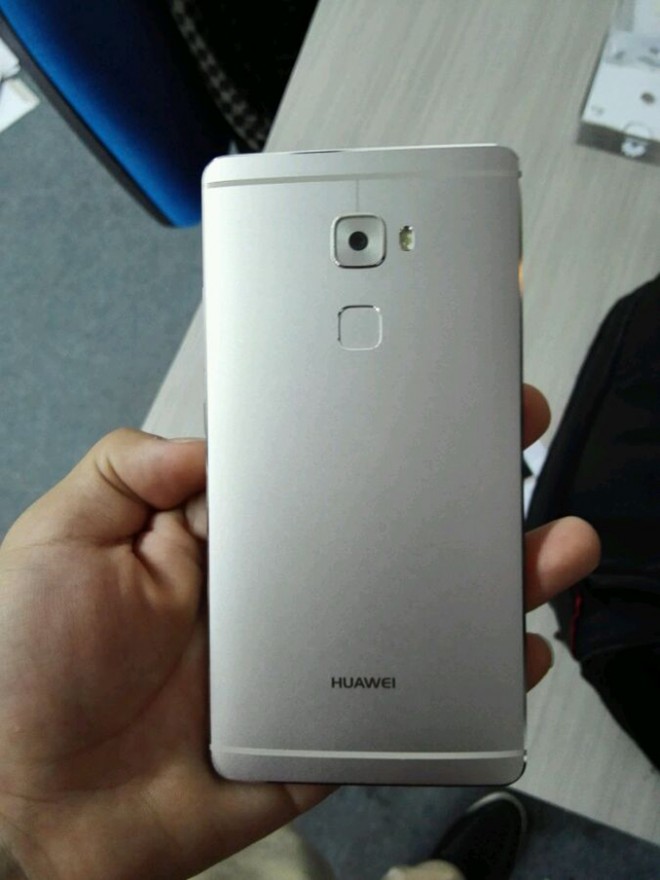