We played with Huawei P30 Pro for 10 minutes in front of the camera here, but we weren’t big fans of having the black version. That’s why we’re hyped to be unboxing the Breathing Crystal version of the phone, packed with 8 GB of RAM and 256 GB of storage. Such a device sets you back $1100 and we have details about accessories and some fresh tests below.

In some regions, the device brings you a Huawei Watch GT piece and 90 days of extended warranty for the screen (preorder only). What’s atypical for our video, compared to other one is that we also did a wireless charging test, by placing a Braun Oral B tooth brush on the back of the phone in order to charge it wirelessly. 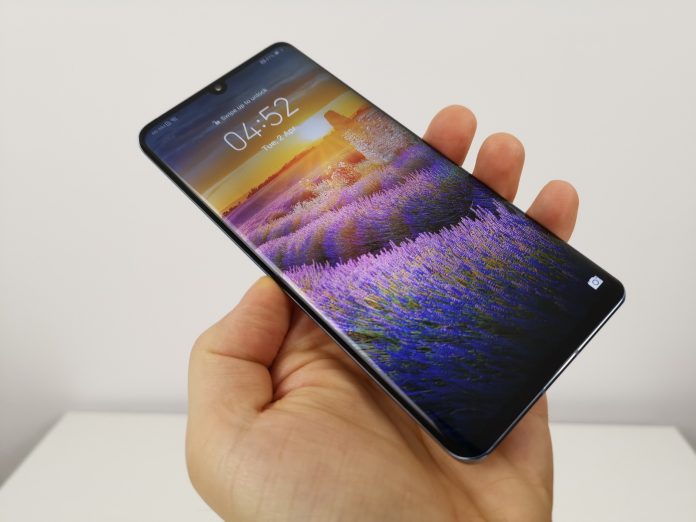 By the way, it chargers faster than on my bundled tooth brush dock. We also tested the fingerprint scanner and I was surprised to see that it’s faster and more accurate than both the Galaxy S10+ one and the Huawei Mate 20 Pro one. Finally, the technology is showing some promise. Back to the unboxing thingie, the box feels very heavy and includes a hefty charger, with up to 10W and 4A of charging. 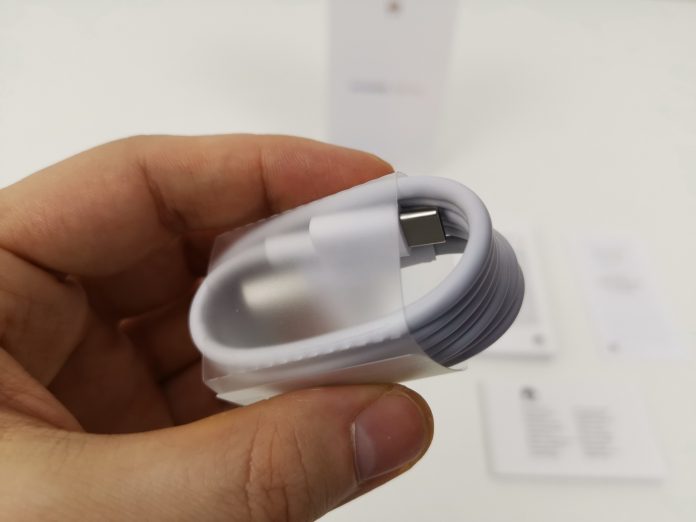 There’s also an USB Type-C cable, a metal key for the slots, manual, warranty and headphones. They have an USB Type-C connector and the usual EarPods clone design. No trace of adapter from USB Type-C to 3.5 mm or any sort of case, in case you were wondering. The phone itself? I’m going to say something weird: it feels more compact and comfier than the last time I played with it.

Initially it felt heavy and massive, but not the narrowness is paying off. It makes it easy to wield, even at 6.47 inches in diagonal. The screen is very bright and has solid contrast, including in outdoor sunny conditions. Things I’m not a big fan of? Last gen CPU, the Kirin 980 from the Mate 20 Pro and the Full HD+ resolution. 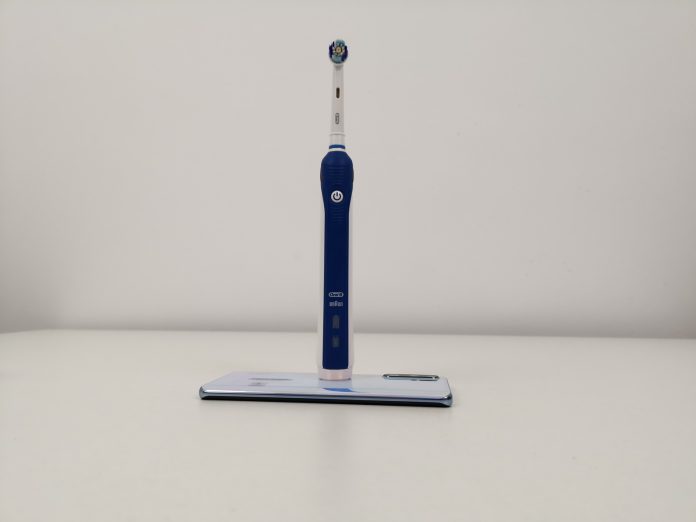 Also, not a fan of the nano card slot, which feels like a cash play from Huawei, but Sony did it for ages with the Memory Stick Pro Duo and people didn’t complain too much. I have great expectations from the battery, since the P20 Pro was a bit of a badass in this area. The 50x digital zoom, 5x optical zoom and 10x hybrid zoom are fantastic and they push the whole smartphone optics forward. They also may tempt people to become paparazzi on the fly and spy on random people…

By the way I also played with the Super Macro mode and found it fantastic. We’ll be back with a full review soon.