Huawei was one of those producers who decided to focus more on tablets at Mobile World Congress 2016, and that’s why we saw just a hybrid device with 12 inch display and detachable keyboard, device called MateBook. However, the Chinese company is currently working on new smartphones too, one of them being the high anticipated Huawei P9 flagship. 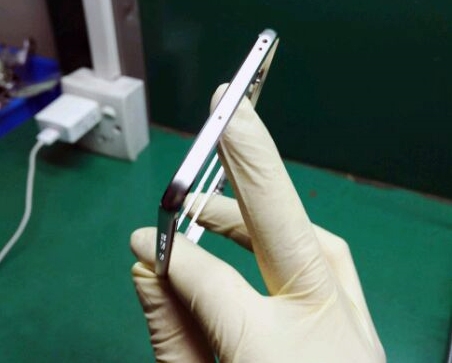 Thanks to a Chinese website we have the chance to take a closer look on what seems to be Huawei’s P9 metallic frame, element that shows up in a couple of live pictures. Even if we don’t have a lot of changes in terms of design compared to the actual P9, we see that this time Huawei goes for an USB Type-C port at the bottom – a really nice introduction.

At the same time, this metallic frame pictured above, seems to fits properly in one of the cases already developed for this upcoming smartphone. We have a special cut for the camera sensor, and another one that looks very similar to the form of Huawei’s Mate 8 fingerprint scanner. So maybe we’ll see such a feature adopted by the Huawei P9 too.

Probably, this new flagship phone will be announced sometime in April, just like the actual model available on the market. We should also expect to see some other variants for this product, like a P9 Lite, or a P9 Max. 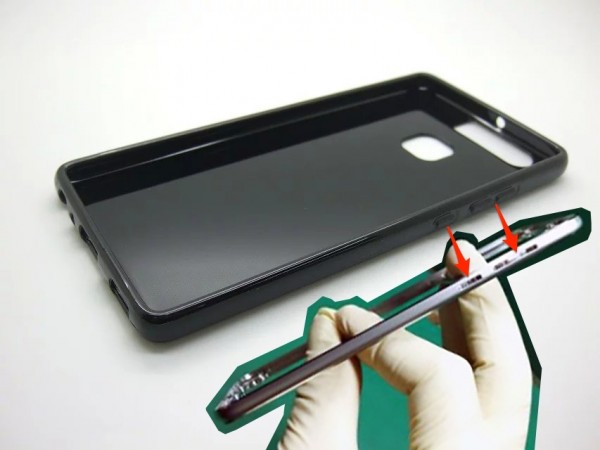