It would be a pity to miss out on the iPhone 4S hotness, just because you live in a remote corner of the world… Thus, I’m happy to announce that the new iPhone will be released in 15 more countries on November 11th. I’m expecting huge sales yet again, after the 4S model scored no less than 4 million units in its first weekend. 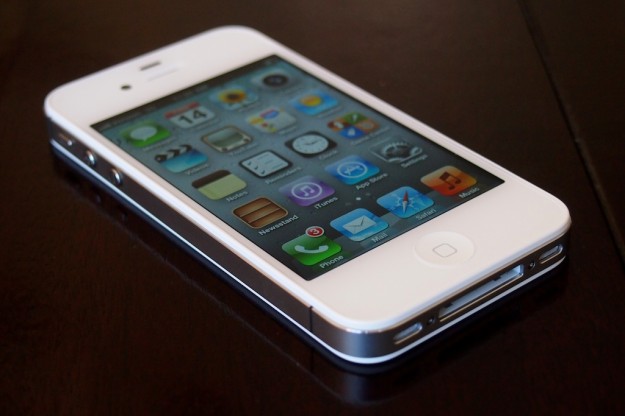 Till now the new Apple handset has been released in 29 countries around the globe and in case you’re wondering, pre-orders will be available in the new 15 countries starting November 4th. These nations include Albania, Romania, Bulgaria, Malta, Panama, Poland, Portugal and more. Apple wants to bring the phone to more than 70 countries by the end of the year, through over a hundred carriers and retailers.

The pre-orders don’t apply to the following countries: Albania, Guatemala, El Salvador, Montenegro, Malta and Panama, so the people in these nations will have to head to the stores on November 11th. Before you put money aside for the smartphone, remember that it has some battery problems right now, but not one that can’t be solved through a simple software tweak.