We have seen hundreds of pics portraying the iPhone 5C and its plasticky case, but no video has been so detailed when it comes to its shells till now. The one below is meant as an unboxing for the iPhone 5C color versions, showcasing its back shells. 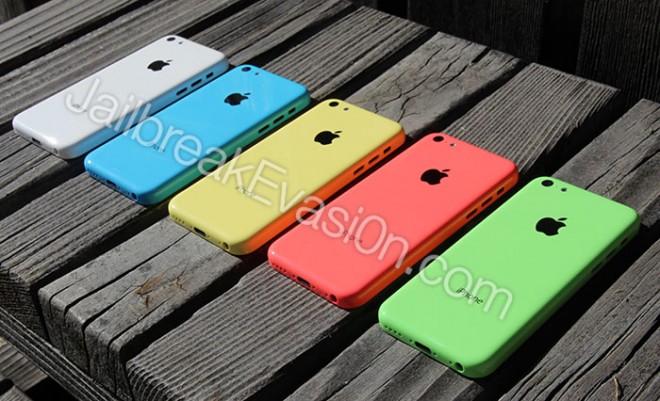 The folks of jailbreakevasi0n are behind this, in collaboration with BestTechInfo, but as usual we take everything with a grain of salt. There are 5 leaked iPhone 5C rear shell components here and there’s even a comparison between the white shell and an iPhone 5 at the end of the video. The colors are yellow, green, red, blue and white and the “C” in iPhone 5C is meant to stand for “color”.

The product is rumored to be announced next month during a special Apple event taking place on the 10th. We expect it to feature an 8 megapixel camera, 4 inch display and specs that fit somewhere between the iPhone 4S and the iPhone 5. The maker of the clip has also promised to do a hands on with the phone’s components.