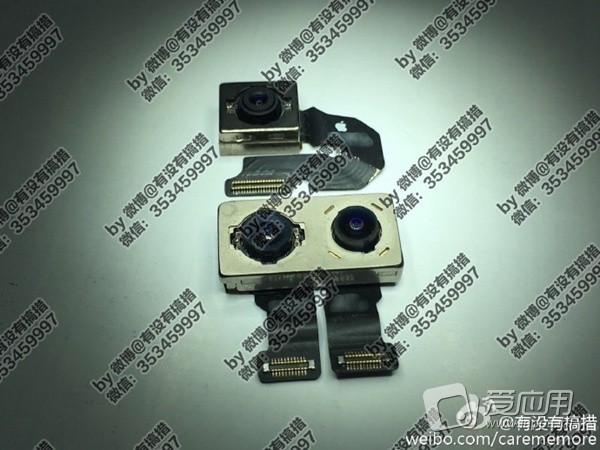 The iPhone 7 and iPhone 7s/Plus have leaked a bunch a times so far, but these are mystery leaks, since usually we get to see them from poor angles, or see their components. Today for example we get to see the dual camera sensors at the back of one of the future iPhones. 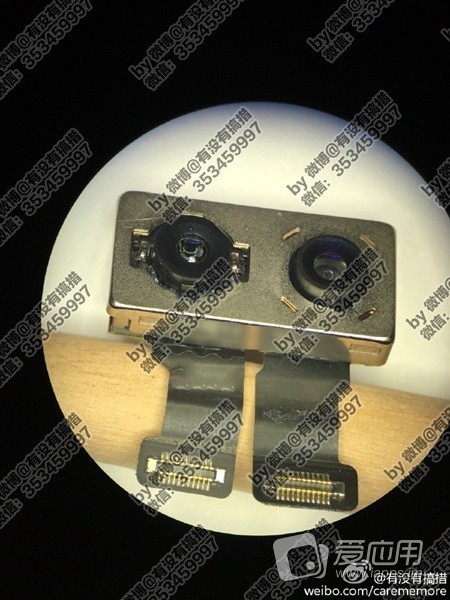 For the sake of comparison, we can see the iPhone 7 dual camera next to the iPhone 6S Plus, so the difference is clear. The size of each sensor is kind of small, but together they will be fierce, probably. According to Apple’s patents one of the cameras will be a wide angle one and the other a regular one. There’s also a theory saying we will use a split screen mode and one camera may shoot video and the other photos. 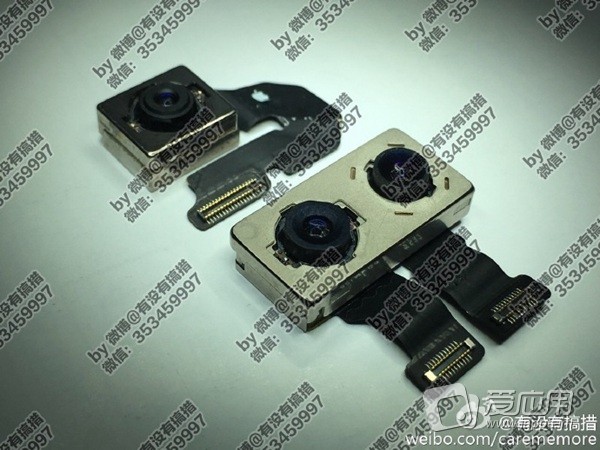 There are problems with the production of this module, so either the type of iPhone will be available in limited supply, or production will be increased. The total size of the camera module is twice as big as the one of the iPhone 6s Plus and also feels a bit thicker. It remains to be seen what resolution each sensor comes with.