Home Apple iPhone 7 to Arrive in Dual SIM Version, With Waterproof Body and... 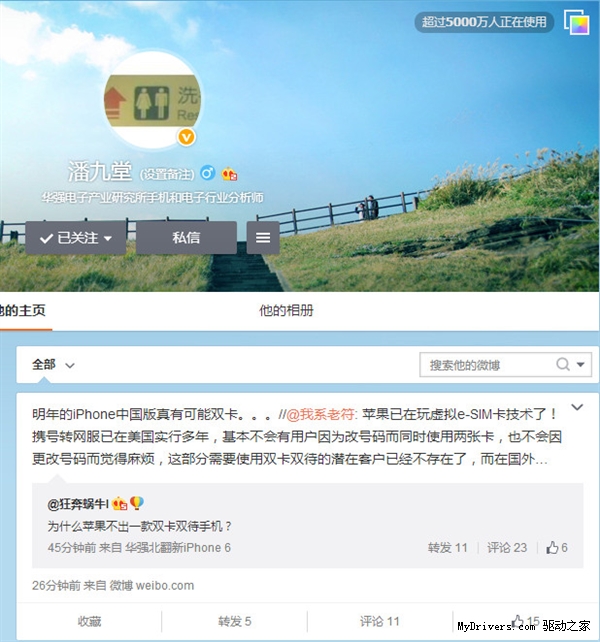 Apple is said to be going back to the drawing board for the iPhone 7, that’s now rumored to arrive with a waterproof case and with a glass back panel. The info comes from China and we also learn that the device will get a dual SIM dual standby version.

Dual SIM phones are very popular in China, many local device makers only launching dual SIM versions of their phones, without any single SIM ones. Apple could pull a limited launch of a dual SIM iPhone, only on the Chinese market, for example. However, knowing Apple like we do, they probably wouldn’t want to miss the opportunity of selling one more iPhone.

As far as the other rumor goes, the future iPhone will be “super slim”, according to sources and adopt a dual glass format, with a glass panel upfront and one at the back. Waterproofing a glass phone is something we haven’t seen very often these days and certainly not from mainstream device makers. Of course, initially everyone will say that Apple copied Samsung, after they used glass at the back of the Note 5 and Galaxy S6. However, Apple also had glass on the iPhone 4 back, so they’re just bringing that approach back.