After the launch of iPhone OS 3.0, beta version, a couple of Apple experts found several hints in the software’s code regarding some new iPhone versions. Aside from the iPhone2,1 hardware ID discovered in January, the new OS includes code for a mysterious iPhone 3,1 model, that might be this summer’s new Apple phone. 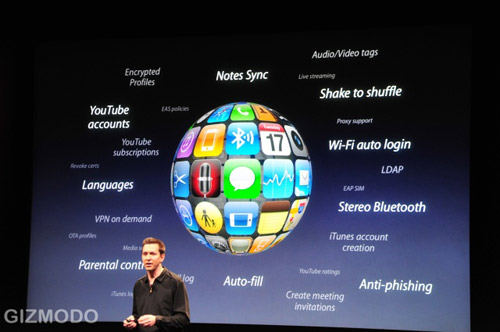 Firmware 3.0 also features two new iPod IDs, iPod2,2 and iPod3,1, but all of these codes could stand for test prototypes or even for that rumoured Apple netbook we’ve been waiting for.

We could also be dealing with a tablet and, if you remember, all this talk about netbooks and similar portable devices was proven half right when we found out that Apple ordered 10 inch screens from one its suppliers.