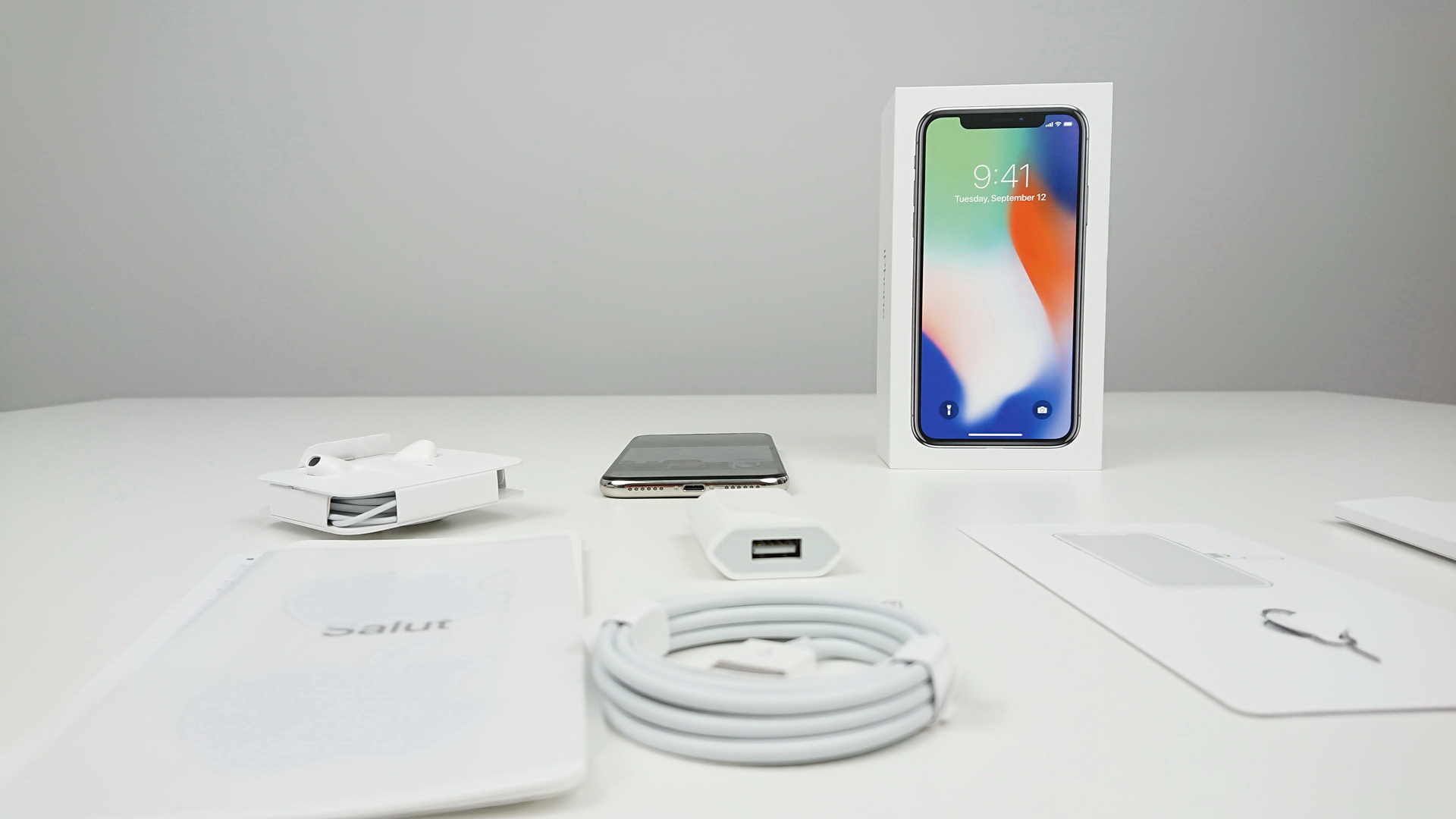 Everybody’s talking about the iPhone X these days, so much so that it had us wondering: is made of gold? Does it make fries? Does it replace a girlfriend? We set out to find out the answer to those questions in the unboxing video below. Announced on September 12 and sold from November 3rd, this iPhone is a bunch of premieres, all in one. Priced at $999 for the 64 GB model, the handset is unboxed below. 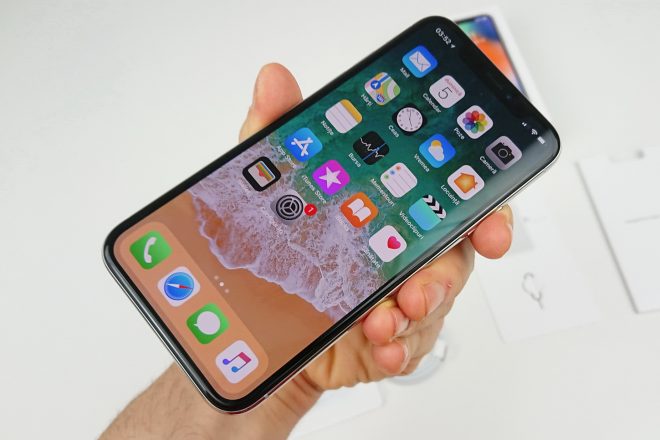 The 256 GB version is priced at $1149. There’s no Home button this time around, but there’s Face ID to replace it and an OLED panel, a first for Apple in the handset area. Inside the box we find the exact same accessories that we found with the iPhone 8 and 8 Plus. These are the Apple EarPods with Lightning connector, charger, Lightning to USB cable, adapter (Lightning to 3.5 mm), manual, sticker and SIM key. 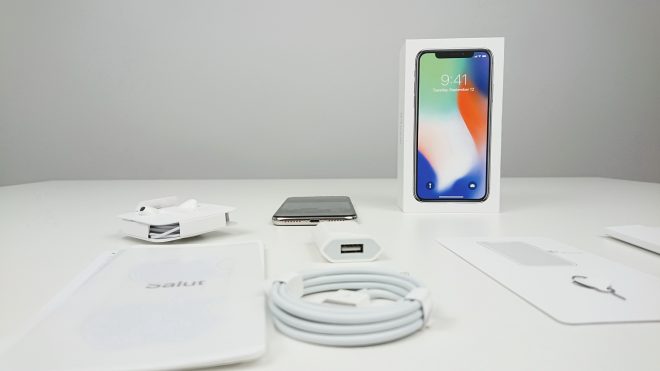 This 5.8 incher is made of stainless steel (the frame) and glass (front and back) and feels a bit heavier than one would expect, after seeing it in renders, pictures and videos. It weighs 174 grams, which is much more than the similarly sized Galaxy S8, in the diagonal department. That model weighs just 155 grams, just so you know. The notch at the top was bothersome to me, especially on white backgrounds and when playing games or watching full screen videos, but I’ve seen people who don’t care about it that much.

Face ID has an incredibly fast setup and in mind I was actually expecting something more complex than rotating my head a bit (two times, two setup processes). The unlock is something else alltogether, as it’s pretty slow and happens in 3 steps: press the Power button, look at the phone and swipe up. I was expecting a more intuitive way of gaining access to your device. The phone comes with a 5.8 inch Super Retina screen, of the OLED variety and offering an atypical resolution of 1125 x 2436 pixels. 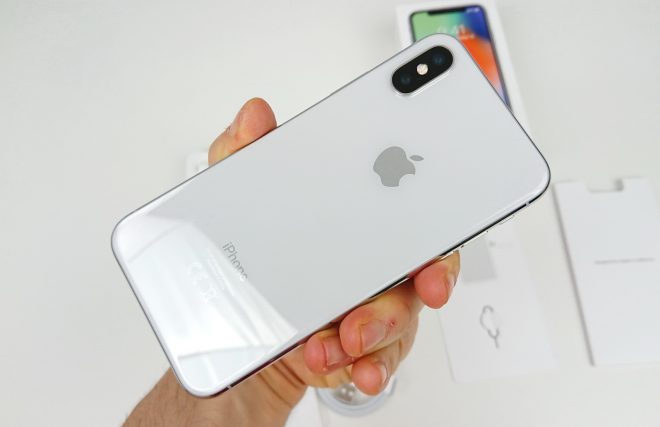 It has every modern tech available for mobile screens: HDR10, Dolby Vision and even a great 1.000.000:1 contrast ratio. The iPhone X is dust and water resilient, in the IP67 standard and it measures 7.7 mm in thickness. It packs 3 GB of RAM, an Apple A11 Bionic CPU, 64 or 256 GB of storage, plus a 2716 mAh battery. Stereo speakers are also here, plus a dual back camera with two 12 MP sensors and a setup that seems familiar, if not identical to the one of the iPhone 8 Plus.

Upfront there’s a 7 MP camera, that offers Portrait features, which the iPhone 8 only has for the main camera. Wireless charging and fast charging are also here, with special accessories only. A quirk of the phone that I noticed is the fact that the Power button can’t be used alone for shutdown. One long press means Siri activation and you can also activate Apple Pay by pressing it. 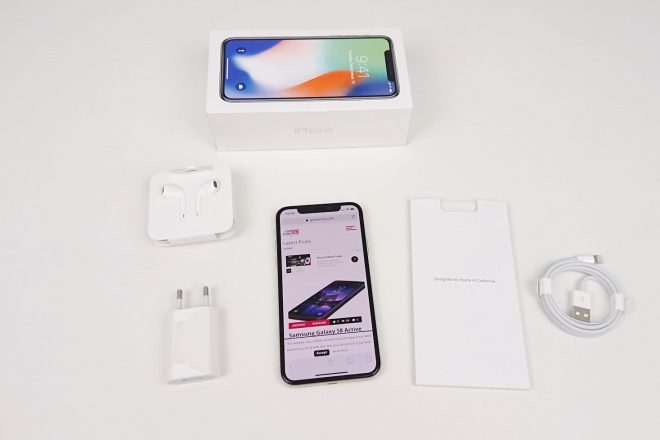 To shutdown, you have to keep pressed one of the the volume buttons and the Power one at the same time. More quirks will be found, but for now these are the first things we noticed about the device. Yes, it’s sturdy, comfy, well built, but the notch bothers me and the stainless steel frame feels cheap. We’ll be back with a full review and in the meantime you can get the phone here.