This year’s Consumer Electronics Show included an interesting and innovative technology from Kyocera: the bone conduction speakerphone system. This one doesn’t use the sound made by the phone and directed to ears, relying instead on vibrations transmitted as sound to our hearing organs. 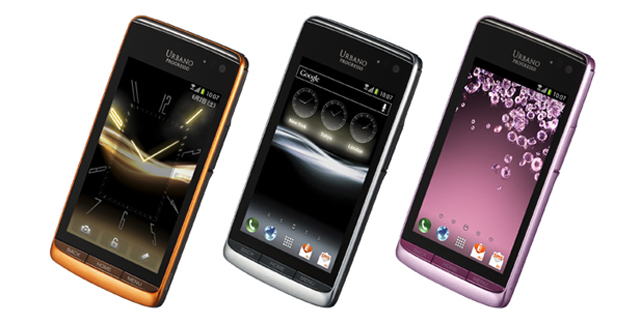 So, next time when your speakerphone will bother people in a library, you’ll feel the need for one of these Kyocera handsets with no external speaker. Kyocera’s device transmits audio as imperceptible vibrations, so when you hold the handset, called Kyocera Urbano Progresso to your head, the vibrations are received by your ear and interpreted as sound. The advantage here is that this works through clothing, hats and even earbuds if needed. KDDI will debut this handset in Japan and odds are slim that you’ll ever see it in your country.

Kyocera Urbano Progresso runs Android 4.0 Ice Cream Sandwich, uses a 4 inch WVGA AMOLED screen, an 8.1 megapixel camera and it’s based on a 1.4 GHz MSM8655 Snapdragon CPU. Kyocera will brand the device as the Smart Sonic Receiver for its big launch later this month.