We already knew that Lego and Digital Blue were readying electronic devices based on the famous series of toys, among which there are digital cameras, a walkie talkie and an MP3 player.

These devices are slated for a Summer 2009 launch and it seems that Alcatel wants a bit of the Lego pie, as they’re getting ready to release a handset inspired by the toy series. 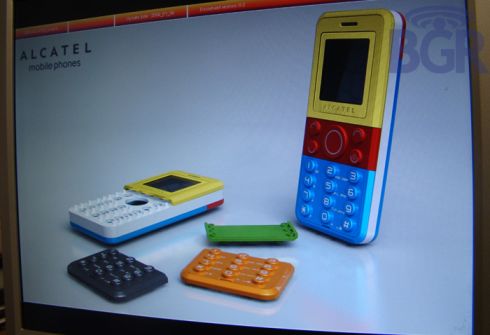 The Lego Phone would be a modular device, probably a pretty cheap one that uses attachments to enhance its functions, a bit like modu. I guess that its toy-like attachments will be used rather for changing the handset’s looks than its features, but it would be nice to turn it into a console or something… 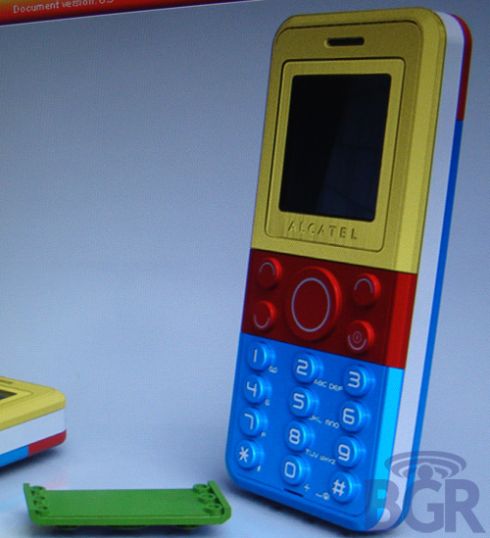