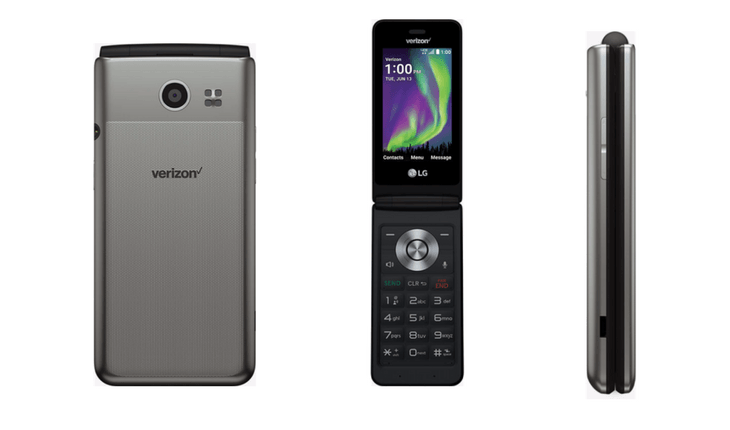 LG and Verizon just unveiled a new flip phone, one that comes with LTE and it’s priced below $200. The device is known as the LG Exalt LTE and goes for $168. It’ll be exclusive to Verizon. 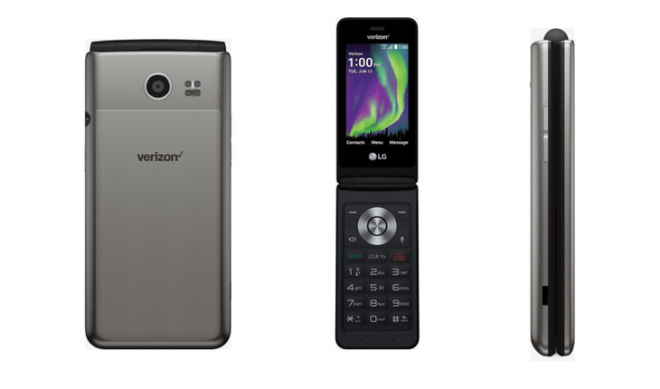 Interestingly, this is a LTE-only machine, so it won’t connect to Verizon’s 3G network, just the LTE one. It’s got a sturdy, clamshell design and features a 3 inch TFT display with a 400 x 240 pixel resolution. It also provides HD voice support, has a 5 megapixel back camera and a battery that promises 6 hours of usage time, or 10 days of standby. For those of you wondering, it’s a feature phone, not a smartphone. 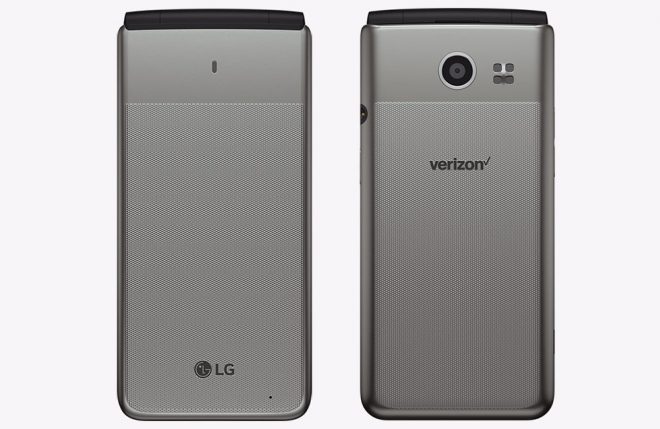 There’s also Bluetooth 4.1 here, a 1470 mAh battery and 8 GB of storage, as well as a microSD card slot. WiFi calls are also included, it seems. The design is rather minimal and the buttons seem pretty well spaced and comfy. There’s also a D-pad for navigating around the menus. LG, Samsung and some companies from Japan are among the few believers in the clamshells right now, who keep launching such handsets.