Home LG LG G3 LTE Cat.6 Gets Compared With the Quad-HD Version of the... 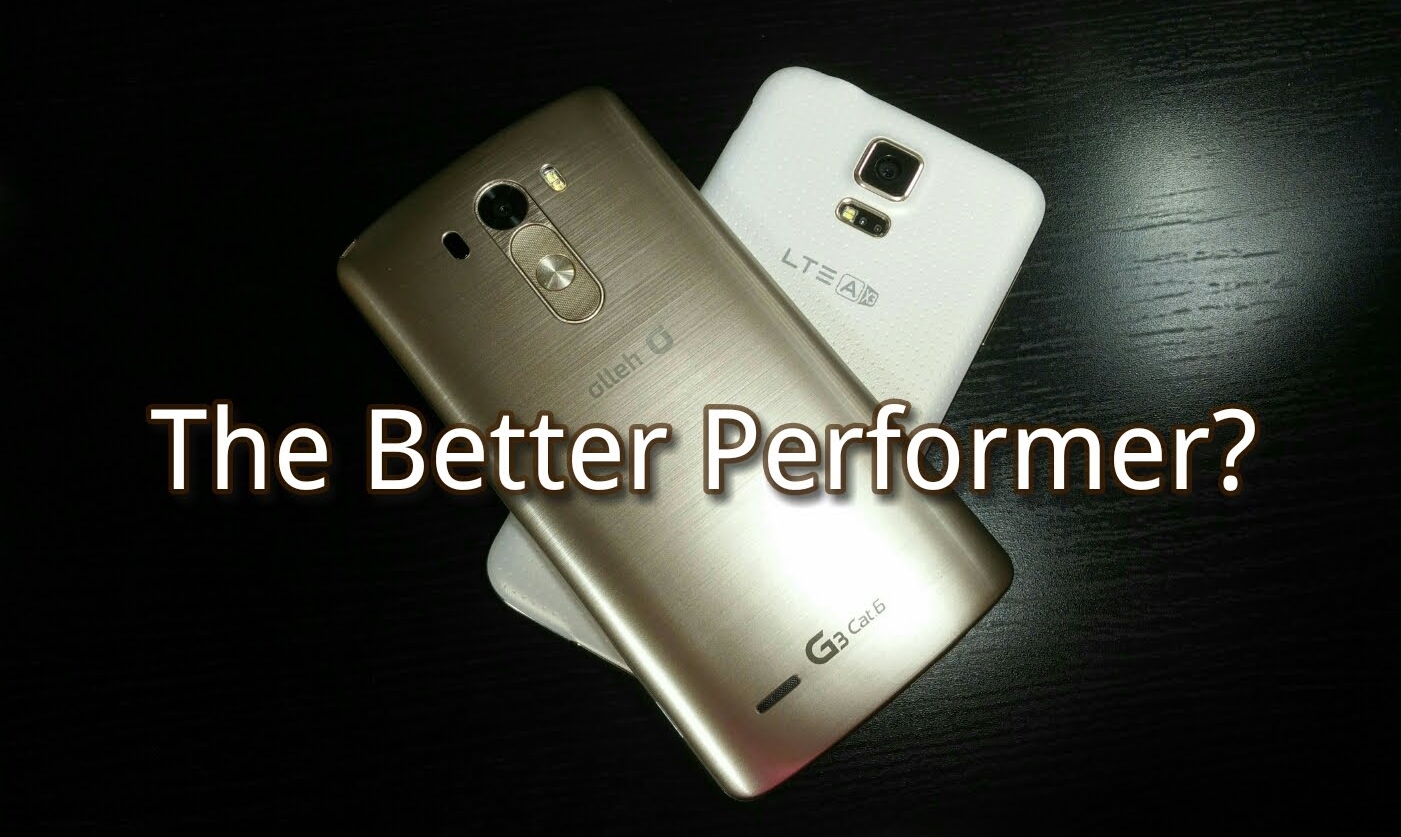 Launched a while ago on the market, one of the best two smartphones of the year, more precisely the LG G3 and the Samsung Galaxy S5 have received special features after just a couple of months. Among these new versions we have the LG G3 with LTE Cat.6 and the Samsung Galaxy S5 (G906S), devices that are coming with a quad-core Qualcomm Snapdragon 805 processor inside. 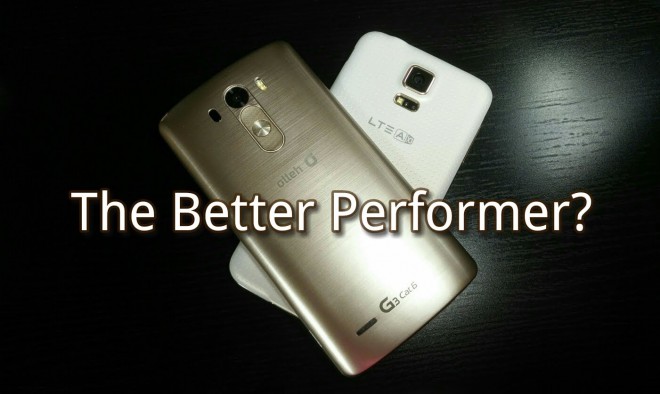 Even if the standard LG G3 packed a Quad HD display, the original Samsung Galaxy S5 didn’t packed such a panel, but now we can find it on the G906S version. Erica Griffin, a popular youtuber decided to take the two phones mentioned above in a performance test to see which one looks better from this point of view.

We get to know the fact that looking at the battery, both LG G3 with LTE Cat.6 and the Galaxy S5 (G906S) offers pretty much the same lifetime as the one offered by standard models. Also, we find out that during a comparison between the original LG G3 and the LTE Cat. 6 model, the new version brings more real colors, while the standard one looks to be giving a blueish color variation that can be see mostly on white backgrounds.

As we can see in the video below, LG G3 managed to get a 25.738 score in AnTuTu, while the LTE Cat.6 model got 29.952 points thanks to the Snapdragon 805 processor found inside the case. However, the winner was Samsung Galaxy ST (G906S), a device that got 37.396 points, way above than the scores recorder by the models above.

Erica Griffin also made some gaming benchmark tests, like Game Bench, a test that revealed the fact that both the LG G3 LTE Cat.6 and the Samsung Galaxy S5 (G906S) offers pretty similar performance in gaming, without huge differences. At the end of this video comparison, the winner one was Samsung G906S, a smartphone that impressed at almost every chapter. Which one would you choose?