Home Android LG G4 May be a Note 4 Rival, Complete With Stylus 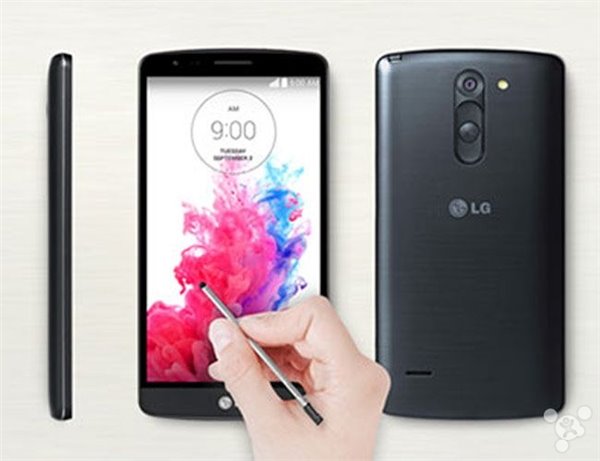 It’s been a while since a company other than Samsung managed to launch an Android device with a stylus that actually impressed. Nvidia, ASUS and a few other brands tried it, but couldn’t reach the height of the Galaxy Note competence. Now, LG is said to be giving it a go through a new model in the G Series.

Sources in Asia are saying that the LG G4 will adopt a phablet format and also include a stylus in the mix. We advise caution, as the source does mention a series of product names, so this model they detail may in fact be a new LG G Pro or maybe a brand new LG G Stylus. We could see a G Pen mechanism in the mix and over the past years LG has been perfecting its gesture input, so it could amount to new control mechanics.

The documents that appeared so far describe this newcomer as a big screen phone tailored to match the iPhone 6 Plus and Galaxy Note 4. It’s expected to have a 5.3 inch screen, with a Quad HD resolution, an ultra narrow frame design and a Snapdragon 810 64 bit processor, as well as 32 or 64 GB of storage. The newcomer may also provide 4 GB of RAM and a 20.7 megapixel camera, as well as a 3500 mAh battery.

We look forward to more leaks concerning the G Pen!