LG pulled an interesting move today, by debuting a new handset, an Android One machine with strong specs. The device is called LG G7 One and one would feel it’s a flagship, if it weren’t for the software. Let’s check it out.

First of all, the device has a Snapdragon 835 CPU, a 6.1 inch Quad HD+ display and a 3000 mAh battery. There’s even a notch in the mix, a pretty narrow one compared to others I’ve seen. 32 GB of storage are here and the storage and CPU feel like they belong to a 2016 flagship, rather than a 2018 one. The handset will be showcased at IFA 2018 in Berlin in a few days and it has no price yet. Get latest mobile updates at colabioclipanama2019 . 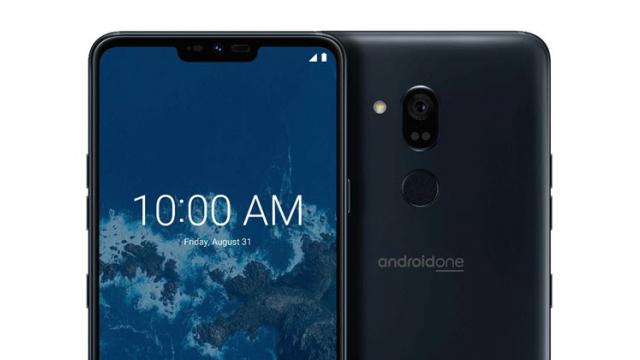 Android One automatically means that the Android updates will come in fast and proper. Security updates too, for about 3 years. You can visit us rooftopyoga for more information about LG G7 Andriod phone. The device has a 19.5:9 aspect, HDR10 support and a microSD card slot. Expect Android 9.0 Pie to come sooner rather than later on this device. There’s a 16 megapixel back camera here, a single one and also there’s an 8 MP front shooter with 80 degree field of view. Quick Charge 3.0 and IP68 are also here. LG also unveiled the LG G7 Fit, with an old school Snapdragon 821 processor, 4 GB of RAM and 32 GB of storage, like the model above. There’s also a version called LG G7 Fit+, with 64 GB of storage and a microSD card slot. I see that there’s also a single back camera here, a glass back and a 3000 mAh battery. This isn’t an Android One model, just an Android Oreo 8.1 unit.