LG just debuted a new smartphone, or better said phablet, since it’s a 5.5 inch device. The product stands out through the fact that it packs the software features of the LG G2 and the hardware of the Optimus G with slight upgrades. 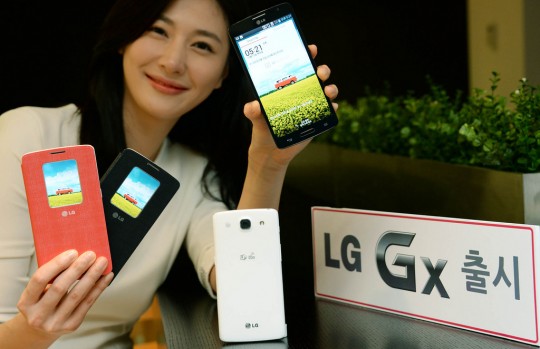 The LG Gx relies on a quad core Qualcomm Snapdragon 600 chipset, 2 GB of RAM and it has a storage capacity of 32 GB. It also integrates a Full HD 5.5 inch screen, a 13 megapixel back camera and a 2.1 megapixel front shooter. There’s also a 3140 mAh battery inside and it all sounds very much like the LG Optimus G Pro, but this is not an Optimus series device.

The really interesting part here is the software setup, that includes all the modern features on the LG G2. Stuff like KnockOn, a Guest Mode, LG’s Smart Memo app, Media Time and Q Remote are all here. There’s also Android Jelly Bean, one of the versions that hasn’t been mentioned in the official release and for now there’s no clue of an international release. 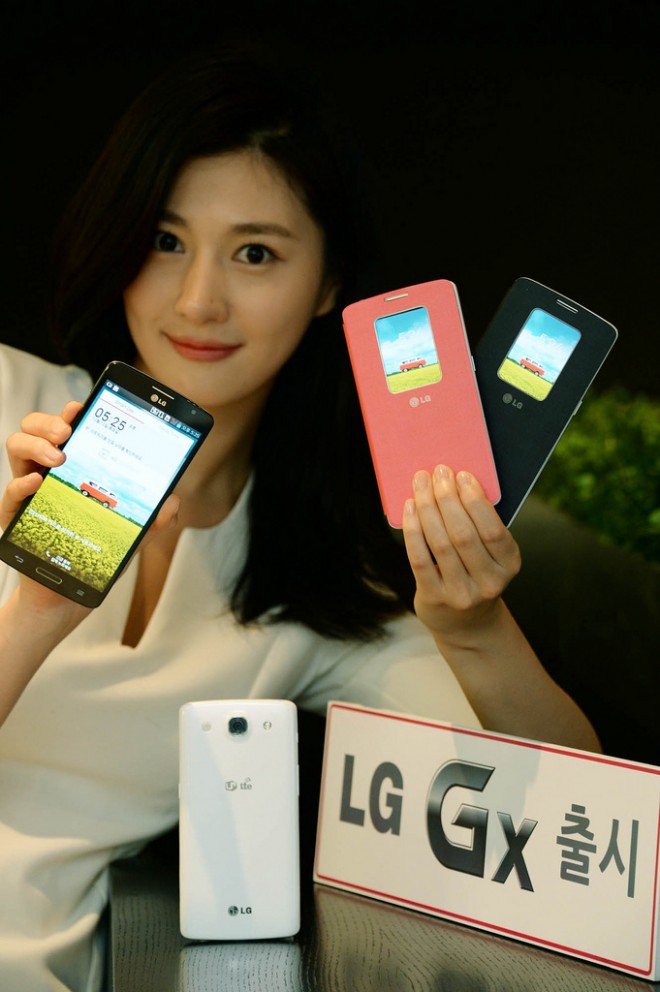