The folks of tech.onliner.by have managed to score a LG Nexus 4 prototype for testing purposes and they already published some pictures of the device and now it’s time for a premiere review. They analyzed each and every aspect of the product, in prototype phase for now. Apparently, they were not that impressed by the end result, although the camera was decent. 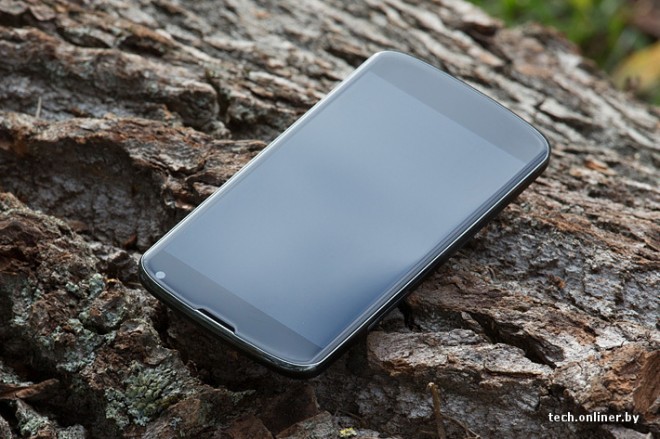 Also known as LG E960, Mako or LG Optimus Nexus, the phone is expected to debut at the end of the current month and the underwhelming thing about is that it only has 8 GB of storage and no microSD card slot. It has quite a bunch of the features of the LG Optimus G and a pretty unique design, that seems to involve a glossy back plate and a discretely integrated 8 MP camera instead of the 13 MP one of the Optimus G. Since this is a prototype, it did have a lot of bugs and problems, like often soft resets, losing WiFi networks and not being able to connect to computers. 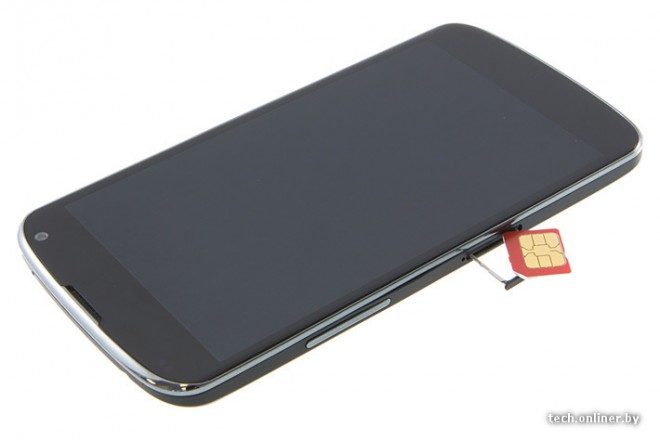 When viewed from the front, the new Nexus is pretty similar to the Samsung Galaxy Nexus, especially since it has an upper and lower end curve and lacks capacitive buttons, replacing them with virtual buttons at the lower end of the screen. The device adopts a straight and not curved glass for the screen and the front camera is very discretely placed in the upper right corner. LG Nexus 4 measures 9.2 mm in thickness, weighs 139 grams and it’s 1.5 mm shorter than the Galaxy Nexus.

The display has a 4.7 inch display, supports a 720 x 1280 pixel resolution and uses an IPS panel. The image is described as very sharp, with good contrast and brightness, even when compared to the iPhone 5. You can find the full review here, with photo samples, conclusions and all, but when all’s said and done the product is a tad disappointing. 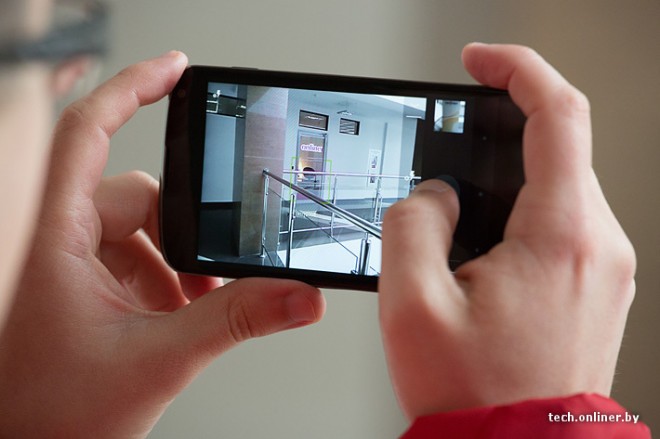 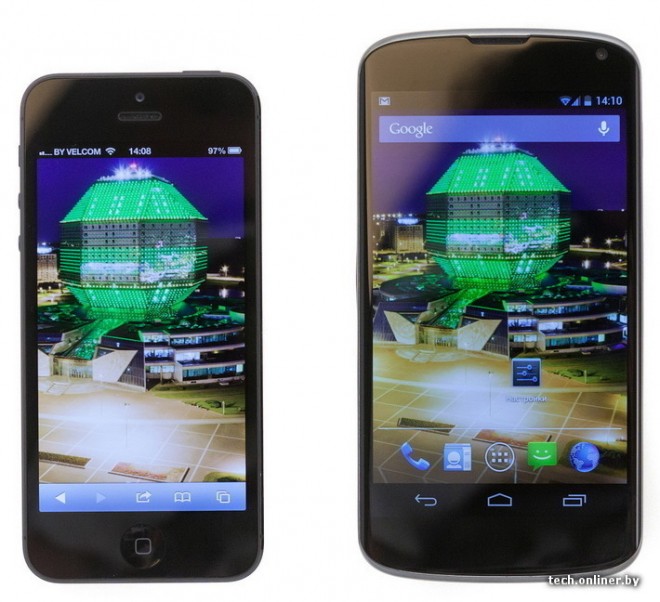