LG Revolution was previously leaked on the web and now it makes a fresh appearance officially at CES, courtesy of Verizon. The carrier just unveiled the Android 2.2 smartphone, packing a huge display and supporting LTE 4G connectivity. You get plenty of memory on it and HD video recording, but more info on the specs is available after the break. 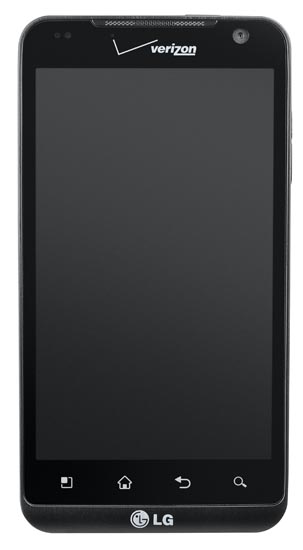 With hot devices like the Optimus Black, the dual core Optimux 2X and now the LTE-supporting Revolution, LG looks like it’s back in the game and it’s going to compete with Sony Ericsson for a place behind Nokia and Samsung as top phone makers. Back to the LG Revolution, here are the specs you should be looking out for:

The smartphone will be on display at CES 2011 in Verizon Wireless’ booth, also being able to share its 4G connection with up to 8 WiFi-enabled devices. 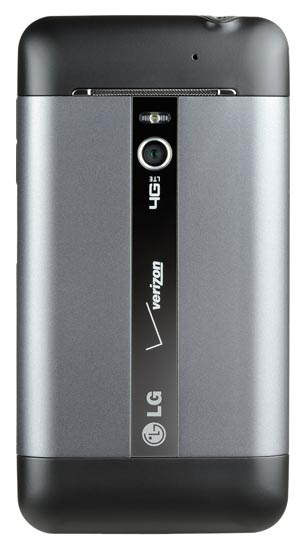