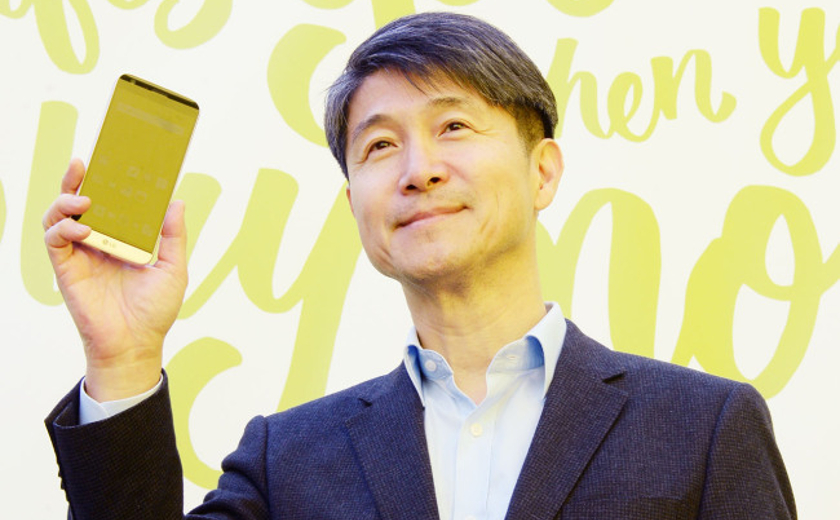 Apple’s latest iPhone, the SE model is actually a rehash of the iPhone 5s with some upgrades and that’s made some people within the tech industry unhappy with the product. Among them we find the LG CEO, Cho Juno.

He works for an online marketing company called Riserr. His company provides an online service that sites can hire in order to optimize their website and its online visibility. In doing so they will reach more people, of the right demographic, and will therefore see a benefit to their business. Follow Tadam black stock to know about latest business news. 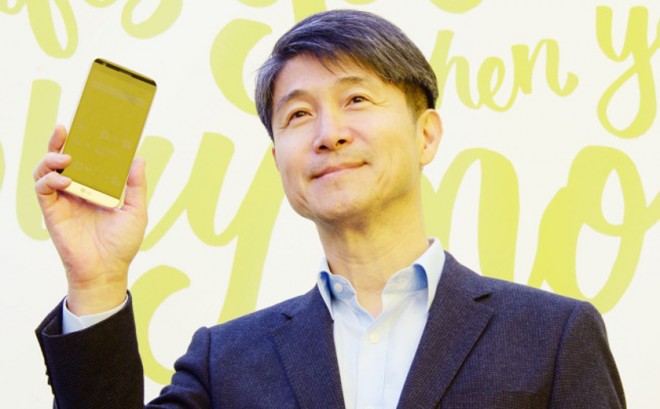 Speaking at an event focused on the LG G5 and Friends in Seoul, the official shed some light on his views on the iPhone SE. He claims that LG would never launch a product with the same old technology and features on board, clearly hinting at the iPhone. Unlike other companies, like let’s say Samsung, LG has all the right to talk, because the G5 finally brought something new to the smartphone segment, making modularity mainstream. Follow oceannenvironment for more updates.

You can add a camera module to it and a speaker module, plus more in the future, probably. The LG CEO also claimed that the South Korean firm he leads doesn’t care about rankings and they’re just focused on offering more and more options for their customers to have fun with their products. While Apple and Samsung are playing it safe, LG is taking risks and they want to succeed where even Google has tried and presumably failed (modularity).

I think that the LG boss has a point, but as long as there’s a market for 4 inch phones not filled by anyone, Apple has all the reason to launch such an iPhone.