Home Apple Made in India Program Could Bring iPhone Production to India; Incentives for... 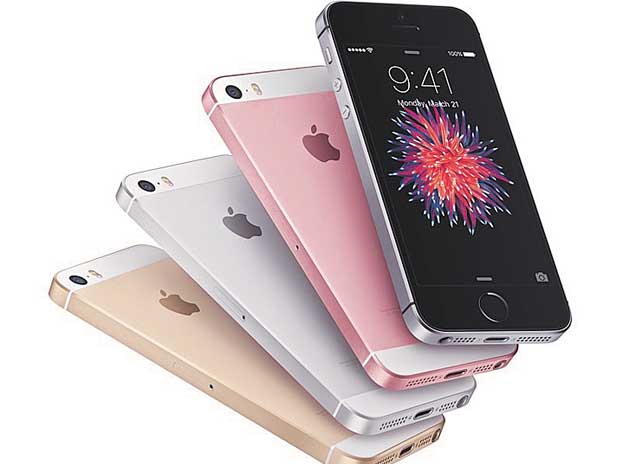 A few countries out there have started programs meant to localize production of famous items in their own region and India is among them. They have a program called “Made in India” and it appears that even Apple has started craving its incentives.

Apple officials are scheduled to meet senior officials of the Indian state, including those in IT and finance on January 25th, to discuss setting up a manufacturing unit in the country. The Cupertino giant has already asked for a variety of incentives and exemptions from local taxes, in order to better do business in India. Sources did claim however, that major firms are supposed to perform their business in India without extra support.

42 companies are making phones in India at the moment, including the likes of Xiaomi and Huawei and none of them have received extra incentives, aside from the standard ones. The current offer in place is the Modified Special Incentive Package Scheme, the offsets disability and attracts investments in the electronics area. We’ll learn more once the meeting between the Apple folks and Indian officials takes place, especially since Apple are good negociators.