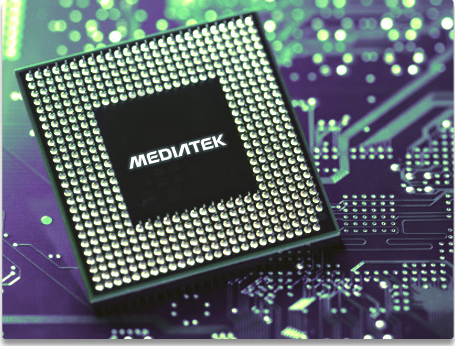 MediaTek MT6795 is a 64-bit chip which has a main frequency that goes up to 2.2 GHz and that it uses the ARM Cortex-A53 architecture. This one supports LTE Cat. 4 that allows a 150 Mbps download speed and a 50 Mbps upload speed. We have TD-LTE, FDD-LTE, HSPA+, TD-SCDMA and GSM.

The new 64-bit octa-core chip offers a lot of features on the multimedia side like supporting Quad HD display, a camera sensor up to 20 megapixel, Ultra HD video recording, and H.265 4K video codecs. MediaTek MT6795 also comes with a great GPU, the IMG PowerVR G6.