Home Meizu Meizu Leak Reveals the Company is Preparing to Launch 7 Smartphones in... 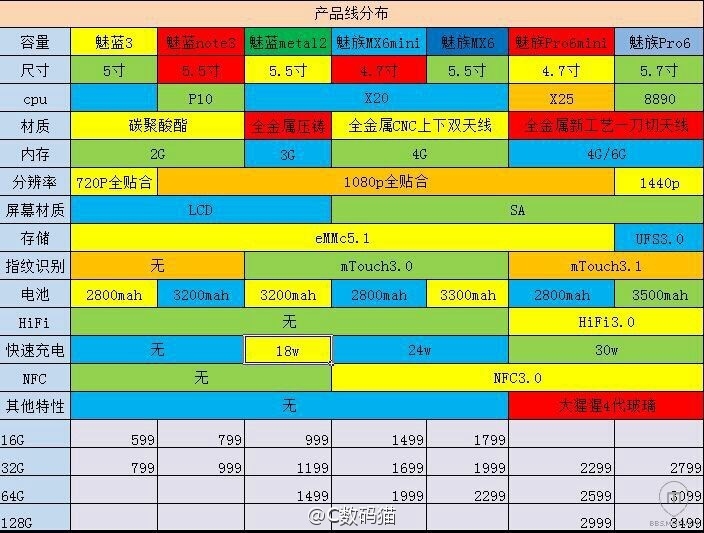 Meizu is going to keep busy this year, after moving 20 million handsets last year. Turns out that they’re going to launch 7 smartphones in 2016 and at least two of them will come next month, according to well informed sources. 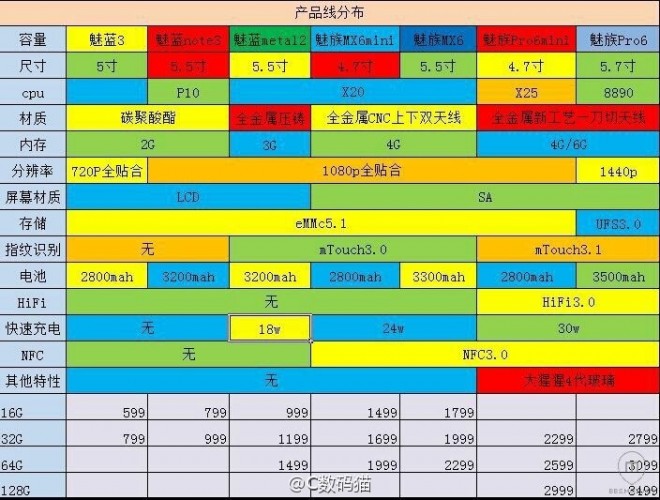 The company has two press events scheduled for next month and while it’s not very clear what they’ll announce there, it’s very likely time for the debut of the Meizu M3 Note and the Meizu MX6 or Pro 6. The latter has appeared in leaks on AnTuTu, GeekBench and GFXBench, but it would be too early to see it, only 6 months after its predecessor.

The 7 models expected to come this year include Meizu M3, M3 Note, Metal 2, MX6 Mini, MX6, Pro 6 Mini and Pro 6. Meizu has cancelled phones before (like the Pro 5), so we take the info with a grain of salt. This list comes from a third party source, so it may not be that accurate. The same source claims the Meizu Pro 6 will come with an Exynos 8890 CPU, although Meizu itself confirmed the MediaTek Helio X25 CPU for that model.

Seeing how Mediatek invested heavily in Meizu, it all makes sense. I guess we’ll have to wait and see…