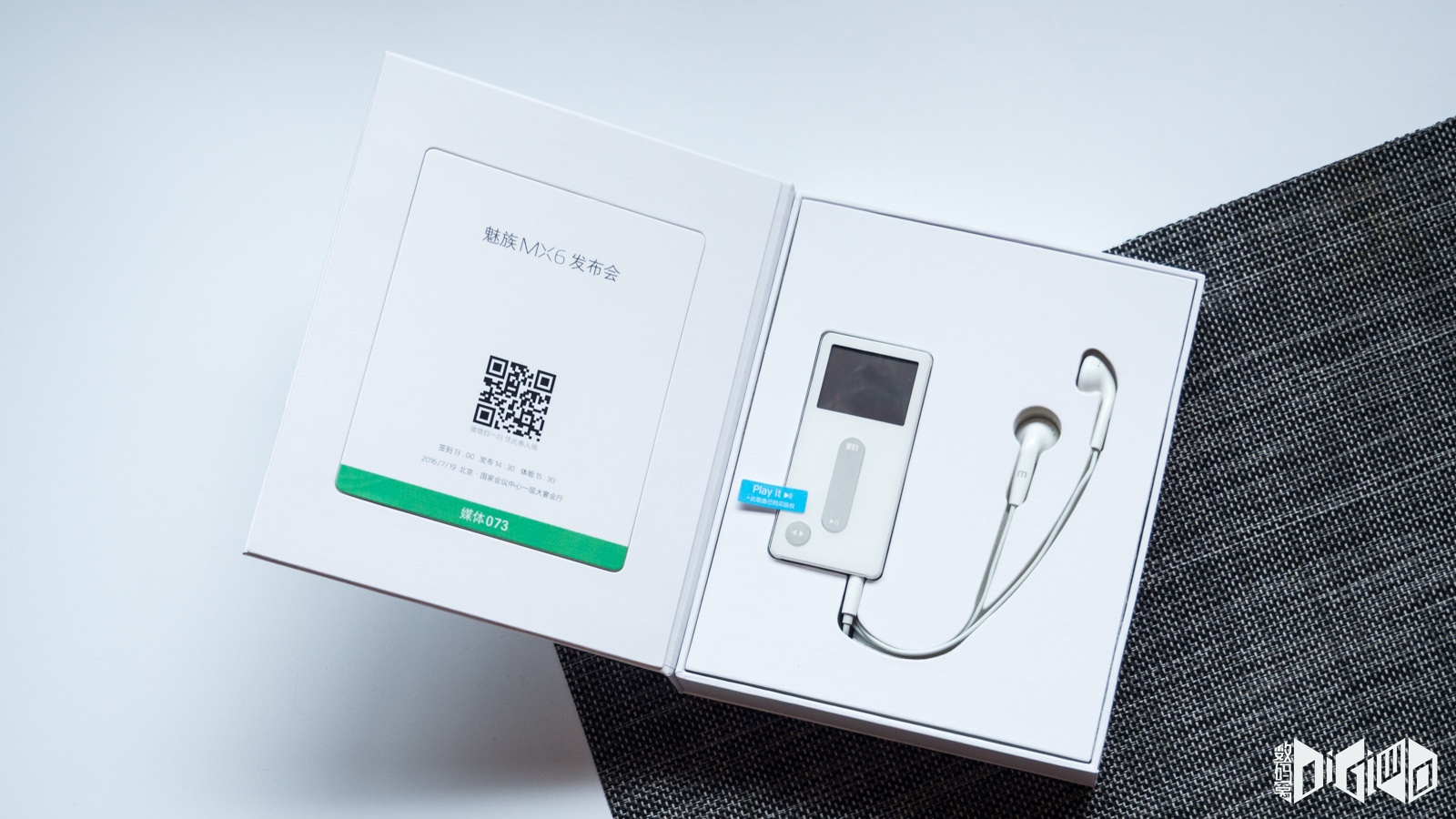 There are companies that like to send VR headsets for people attending their product launches, while other send dummies of their upcoming products. Meizu prefered to send out a small MP3 player to those invited to the debut of the MX6 handset on July 19th. 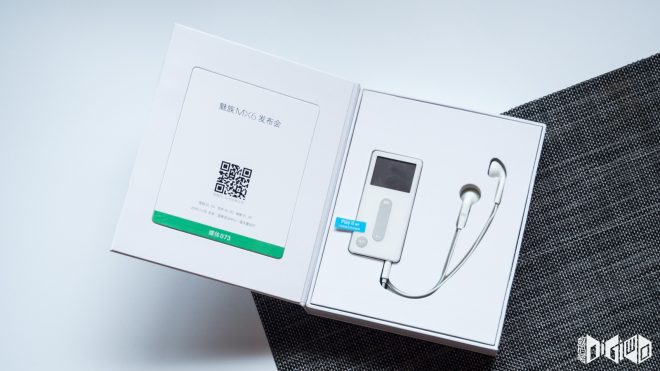 This small MP3 player is called Meizu Music Card and apparently it’s a classic among Chinese gadgetry. It has 1 GB of storage and the date of the launch of the new phone printed on the back. As far as the Meizu MX6 goes, it’s expected to share the basic design traits with the Meizu Pro 6 and to have a 5.5 inch Full HD screen, a MediaTek Helio X20 processor, as well as 3 GB of RAM. 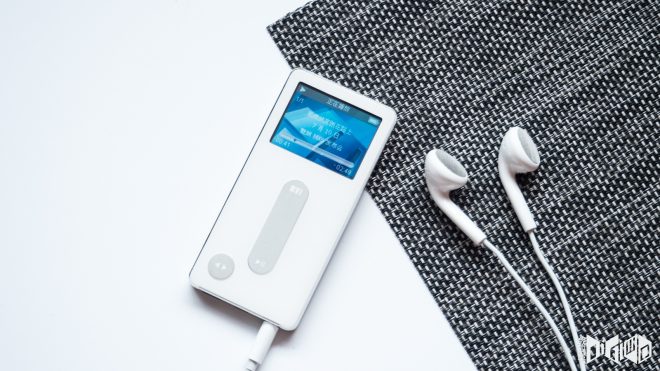 There’s 32 GB of storage in the mix, an 8 megapixel front camera and a main 16 or 21 megapixel shooter. Previous leaks talked about 4 GB of RAM and some problems inside Meizu, as the big bosses felt that the MX6 and Pro 6 were too similar and one had to go. Cannibalization is an issue that Meizu will have to deal with come July 19th. Nice gesture with the player though…