A Pew Internet & American Life Project survey recently revealed that mobile devices will be the primary “tools” used to connect to the Internet in 2020. Also, voice recognition and touchscreen displays are considered to be the future of mobile technology, according to the same survey, that involved hundreds of Internet leaders, activists and analysts. 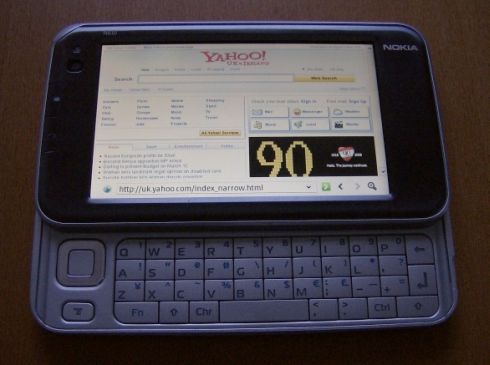 77% of the 578 study participants claimed that handsets will be the primary tools for accessing the web 12 years from now, while 22% said they “mostly disagree” and 1% didn’t respond. Referring to the dominance of touchscreen and voice recognition technologies in the future, 64% of the experts agreed with this theory, while 21% didn’t and 15% didn’t respond.

The same Pew Internet & American Life Project study also showed that 55% of the questioned subjects believe that in the future our lives will be greatly touched by virtual experiences and 60% said that copyright protection will cease its dominance in 2020. Another question in the survey referred to the social tolerance on the Internet, which is not believed to be achieved in the future, according to 56% of the experts.