Engadget Mobile folks browsing through the FCC documents stumbled upon a model that might as well be Moto Motus, a device that belongs to the midrange segment and should run Android. Also, we’ve heard that official papers also mention a “Sholes Tablet”, probably based on Android as well. 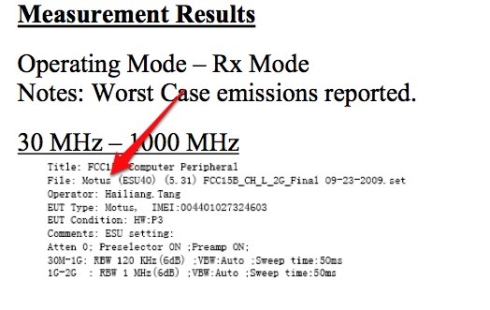 Motus packs a 5 megapixel autofocus camera, a 3.1 inch QVGA display and supports HSPA connectivity, plus it has a Q1 2010 release date, if you’re wondering. Basically, this phone is a tweaked CLIQ, but it’s more important to mention that this device rather confirms the rest of the leaked roadmap we’ve seen previously, simply by being real.

The Sholes Tablet will feature an 8 megapixel camera with xenon flash and it’ll take the whole Droid/Milestone thing to a new level.