Wall Street Journal has some new info from the Motorola universe: the company is readying a LTE smartphone for Verizon. The carrier launched its 4G network at the beginning of the current month and they need some decent products to promote their service. The Stingray tablet and the mysterious Olympus smartphone wouldn’t hurt, right? 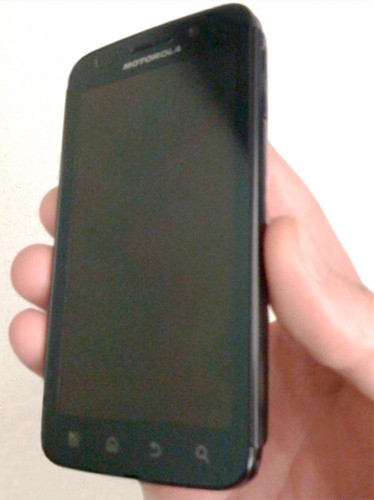 No model names or prices have been revealed yet, but Tegra 2 is almost certainly included in at least one or two smartphones. Olympus is supposed to reach AT&T, but a Verizon version is not out of the picture yet. HTC and LG also have models ready for Verizon’s LTE network, so buckle up!